Robert De Niro Cast in Lionsgate Comedy: About My Father 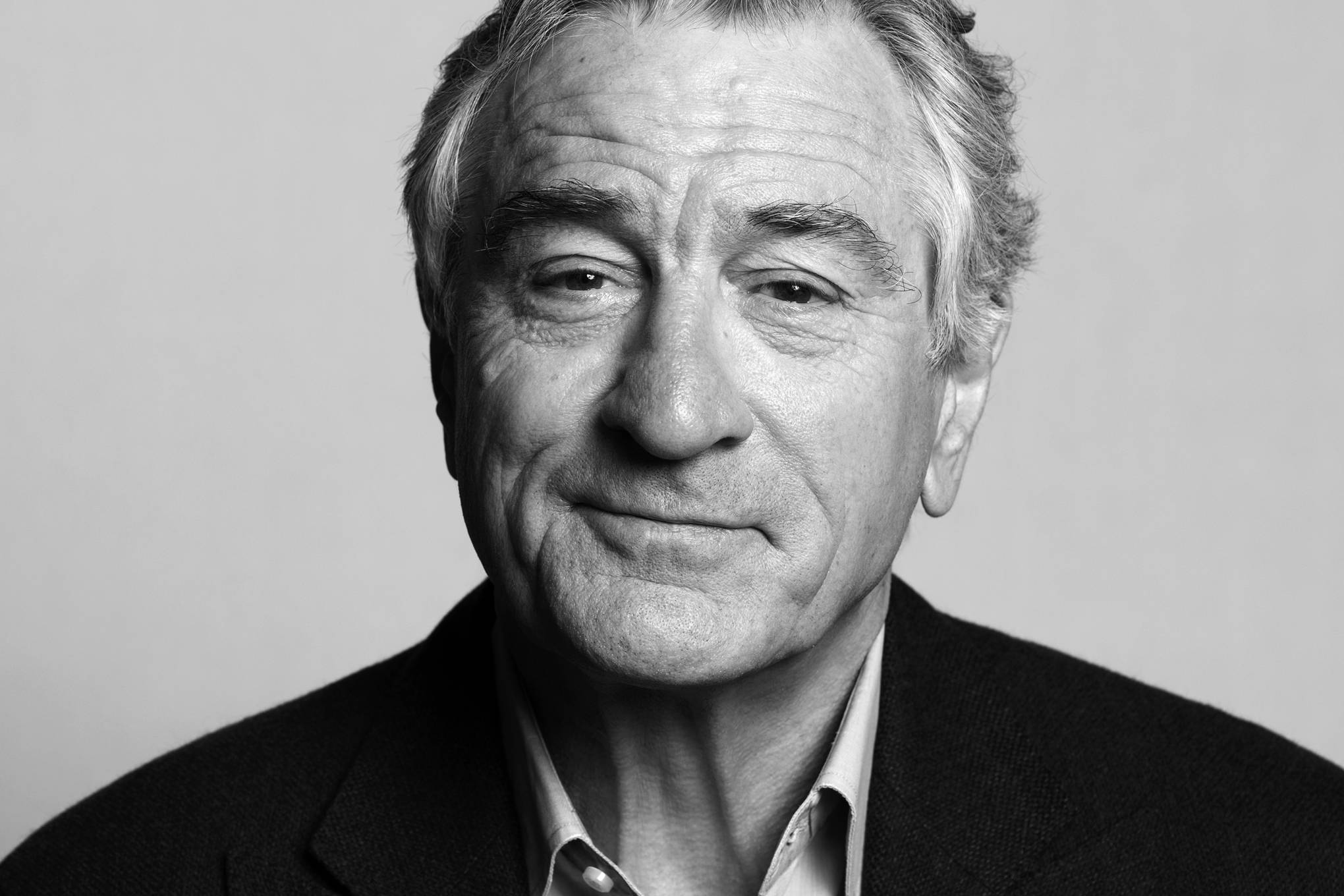 A new film project titled About My Father, which is loosely based on the life of stand-up comedian Sebastian Maniscalco, has cast Robert De Niro to play the comedian’s father.

This won’t be the first time De Niro and Maniscalco have worked together, they previously starred in Martin Scorsese’s The Irishman. In this film: “Sebastian tells his old-school Italian immigrant dad of his plans to propose to his all-American girlfriend, prompting Salvo to insist on crashing a weekend with her parents.”

‘About My Father’ is being produced by Lionsgate and the President of the Motion Picture Group, Nathan Kahane, had this to say:

“The way Sebastian talks about his father, Salvo sounds to us like the type of guy who thinks that Robert De Niro should play him in a movie. So we thought, why not? Actually, Robert De Niro is incredibly selective about the projects he chooses, so we are thrilled that he responded so strongly to this hilarious and heartfelt screenplay. He’ll make a fantastic and funny pairing with Sebastian.”

The film will be directed by Laura Terruso from a script written by Maniscalco and Austen Earl.

This Is Us Season 6 Will End Hit Series