Summer Game Fest Will Continue This Year, Starts in June 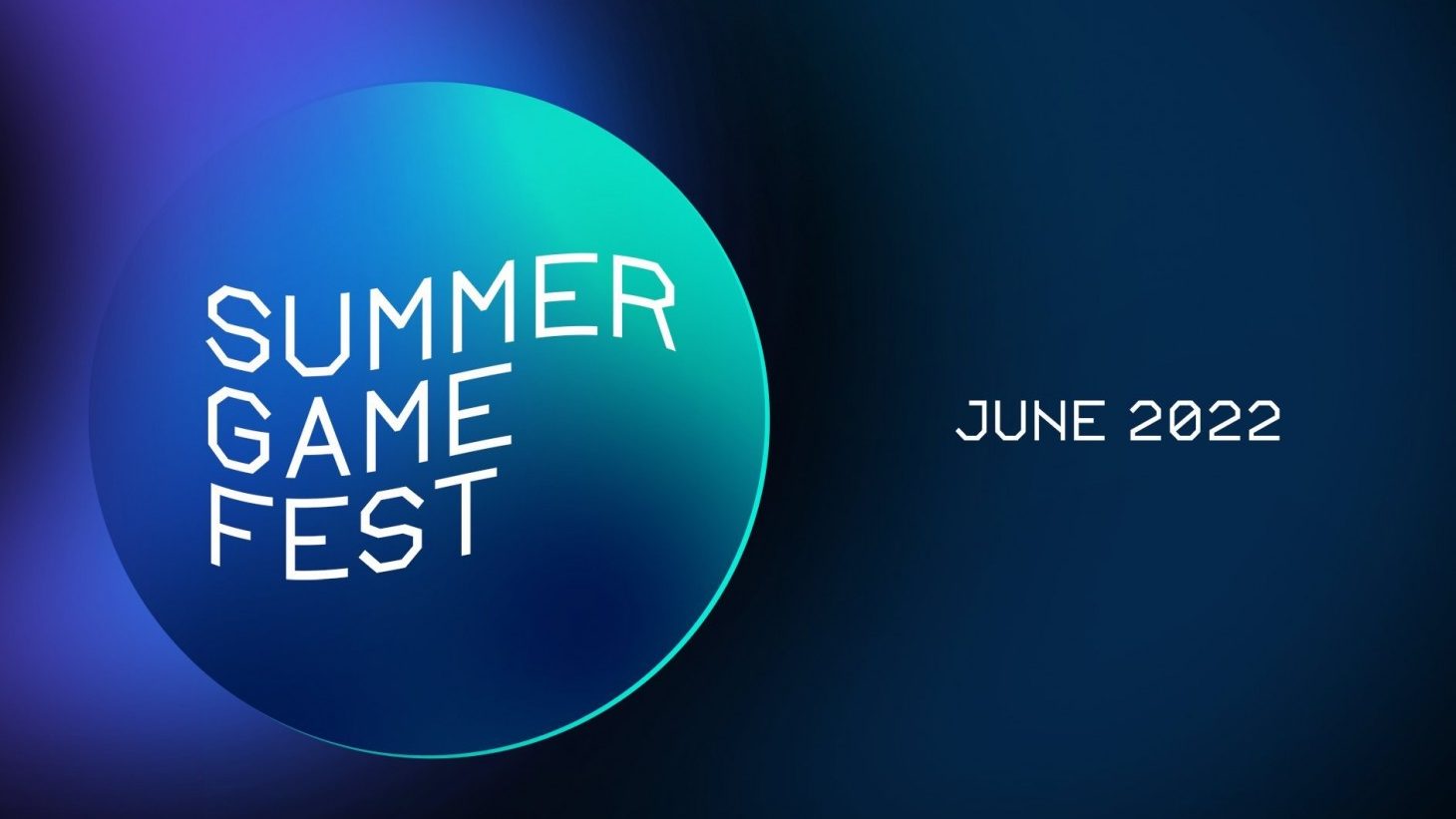 Summer Game Fest Will Continue This Year, Starts in June

Summer Game Fest is set to continue this year and with E3 having been completely canceled, Geoff Keighley took to social media to promote the upcoming event that is set to bring exclusive reveals. Keighley confirmed the event and stated it will be taking place this June with a Kickoff Live show and more events will follow through the months.

“Excited to share that @SummerGameFest will return this June with a slate of events. We’ll be producing another Kickoff Live show with announcements, news, and first looks. Much more to share in the coming weeks, along with some very cool new elements for ’22.”

Summer Game Fest began in 2020 and was created partly due to the cancelation of the 2020s E3 Expo and also the frustrations already brewing with E3 in the previous years. Keighley has since patterned with developers and publishers to reveal/showcase upcoming games that give fans new looks at upcoming titles and world premieres in various showcases that span months.

There are no details on what games or developers will make an appearance for this year’s Summer Game Fest but with June fast approaching, we are sure to get more information in the coming weeks.