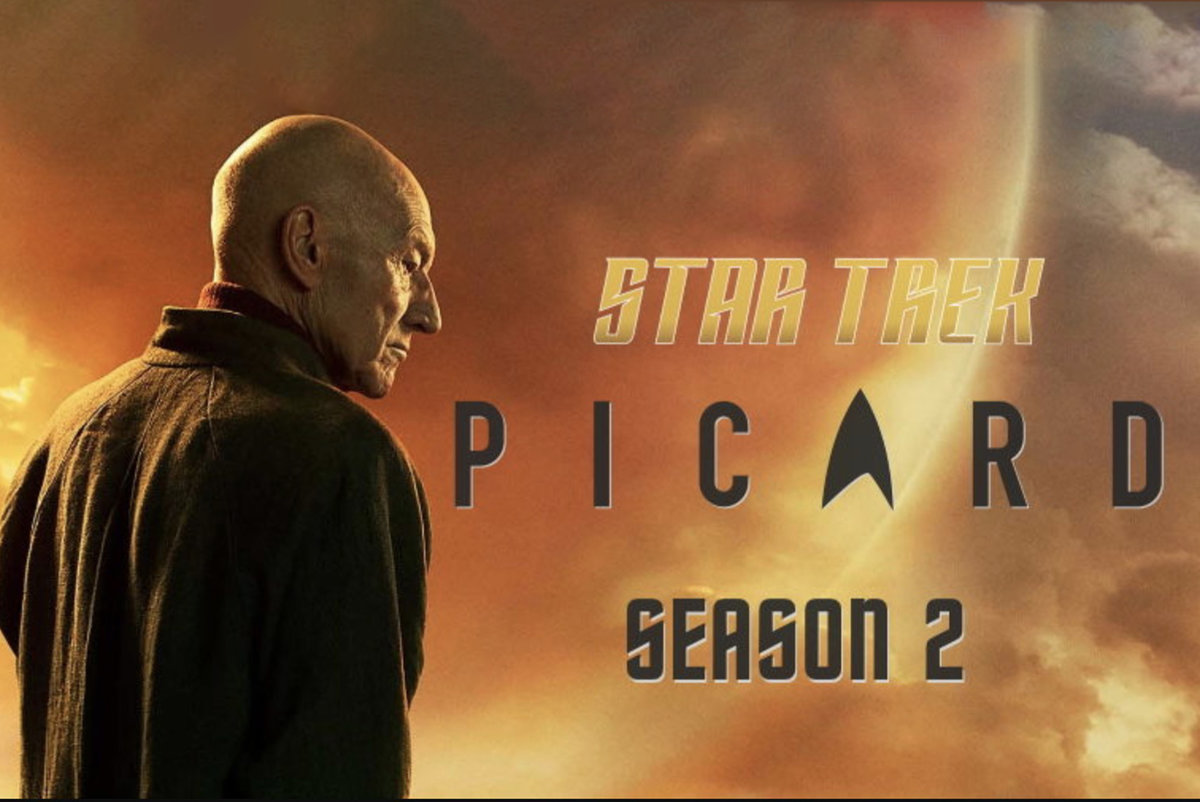 A new teaser trailer to share with you for Star Trek: Picard Season 2 has beamed down to us!

The new promo features our first look at the return of classic Star Trek: The Next Generation character Q. John de Lancie reprises his role as the character and stars alongside Patrick Stewart. It’s going to be a lot of fun to see these two characters reunite after all these years. The two had a great relationship in The Next Generation. At one point, Q said that Picard is “the closest thing in this universe that I have to a friend.”

There’s a lot that’s packed into this teaser as Q says, “welcome, my friend, to the very end of the road not taken.” Another voiceover says that “time has been broken” and the heroes of the story have been thrust into an interesting new version of the Federation and Starfleet.