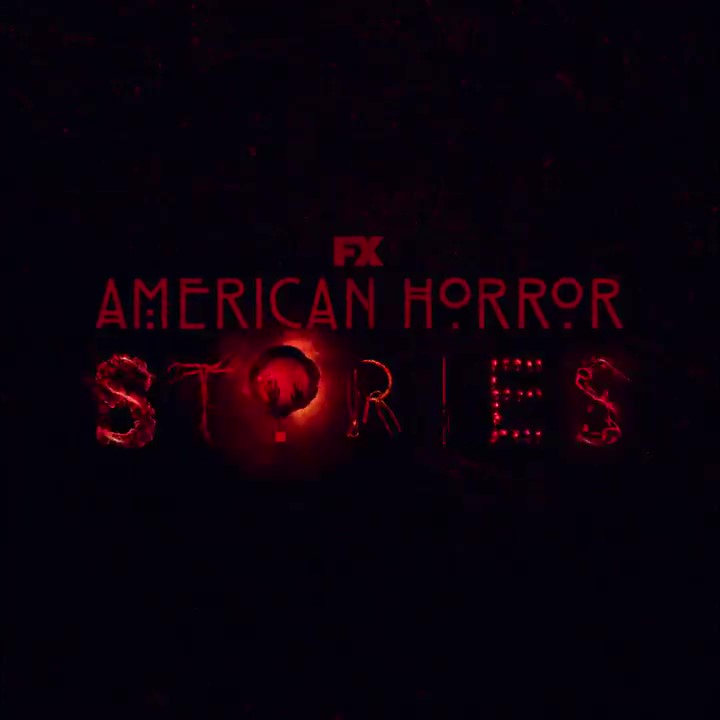 Creator Ryan Murphy talked about the spinoff saying, “We are doing one-hour stand-alone episodes delving into horror myths, legends, and lore. Many will feature AHS stars you know and love.”