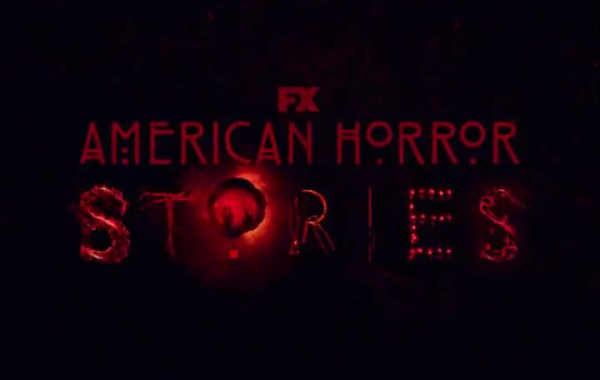 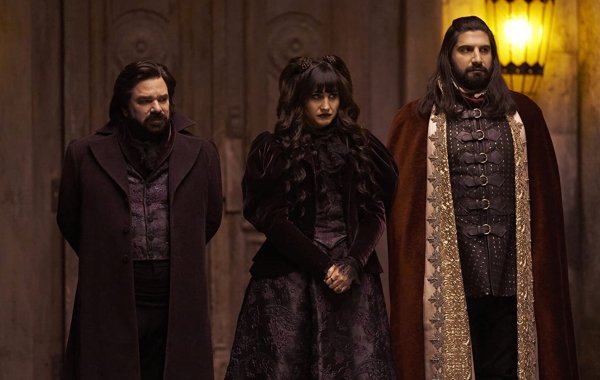 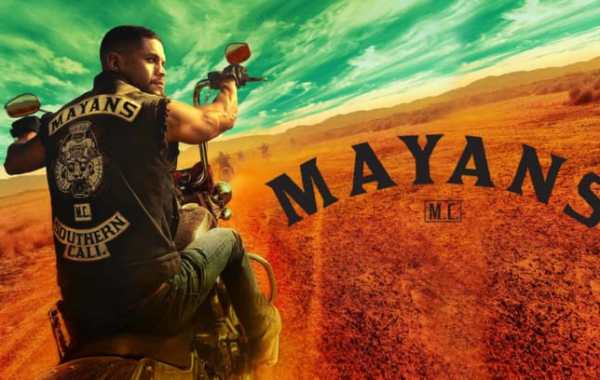 The Mayans will ride again in 2022: FX renewed the Sons of Anarchy spinoff series for a 4th season. 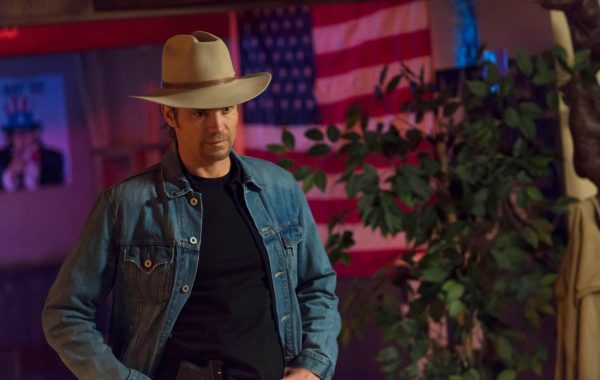 THE CREATIVE TEAM WHO BROUGHT US JUSTIFIED IS COMING BACK TOGETHER TO DEVELOP A NEW SERIES FOR FX, TITLED, CITY PRIMEVAL. BASED ON THE ELMORE LEONARD NOVEL CITY PRIMEVAL: HIGH NOON IN DETROIT. TO MAKE THE NEWS EVEN BETTER IS THAT TIMOTHY OLYPHANT MIGHT ACTUALLY RETURN TO THE ROLE OF RAYLAN GIVENS FROM JUSTIFIED.