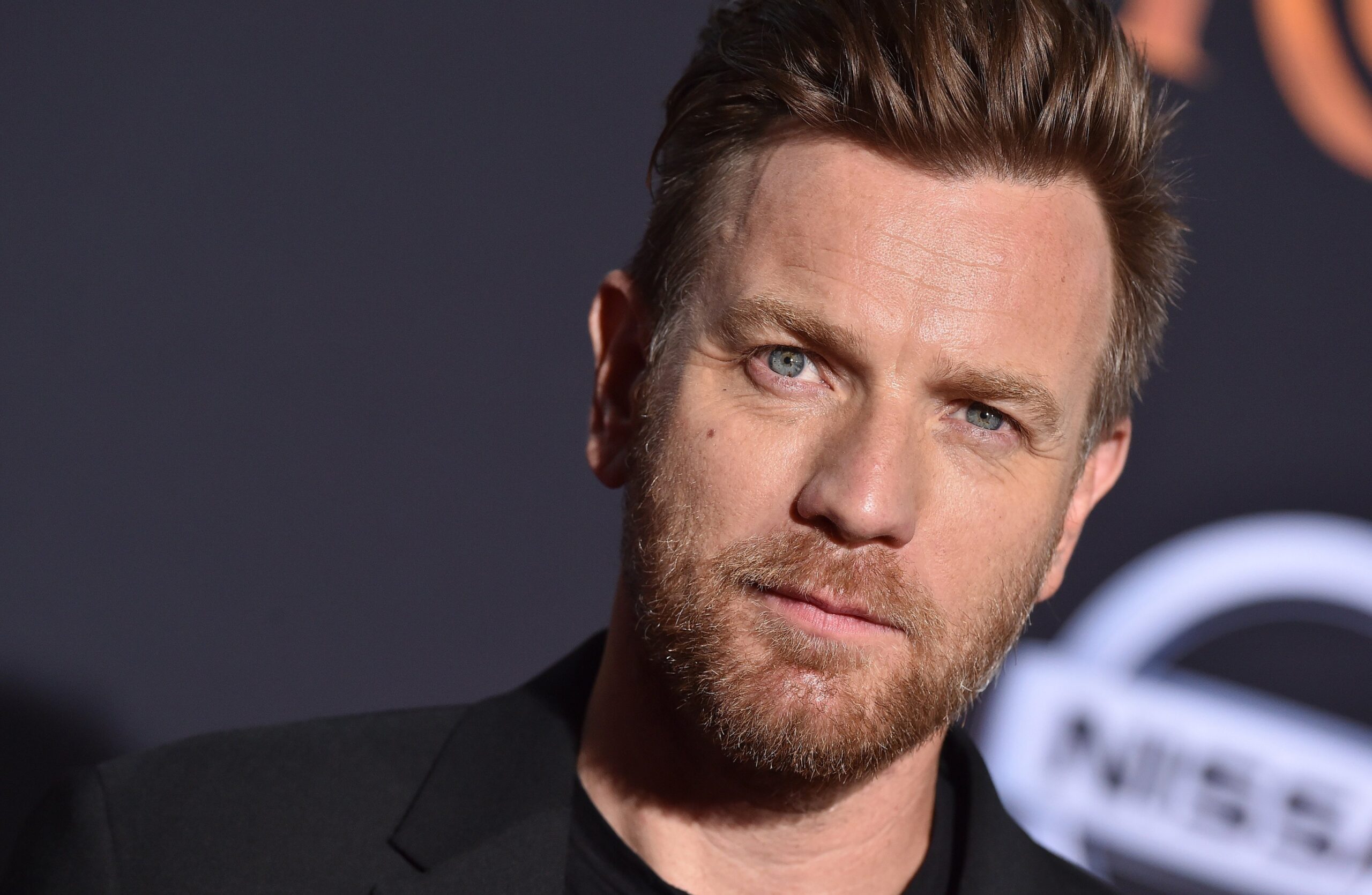 Ewan McGregor is set to star in the film Everest for director Doug Liman.

Ewan McGregor is set to star in a high-altitude adventure film titled Everest.

The film is being directed by Doug Liman, and McGregor will play George Mallory, an English mountaineer who took part in the first three British expeditions to Mount Everest. The film is inspired by the novel Paths of Glory by Jeffrey Archer.

The story is set in 1921. “Everest remains the very last great unconquered challenge on earth. Many have sacrificed their sanity and often their lives in the attempt to reach its fabled summit. George Mallory (McGregor) is picked by the arrogant Arthur Hinks (Mark Strong) of the Royal Geographic Society to scale the impossible. Following the First World War, the fading British empire is desperate for a restorative victory, but for Mallory and his rival, the eccentric Aussie George Finch (Sam Heughan), the challenge of Everest has nothing to do with patriotism, instead, it is a singular test of self.”

Liman is a “climbing nut,” and he pledges to “create a visceral experience for audiences, one that captures the exhilaration and terror of conquering Everest.”

The script for the movie comes from screenwriter Sheldon Turner and the movie will start shooting in the U.K. and Italy in January 2022.