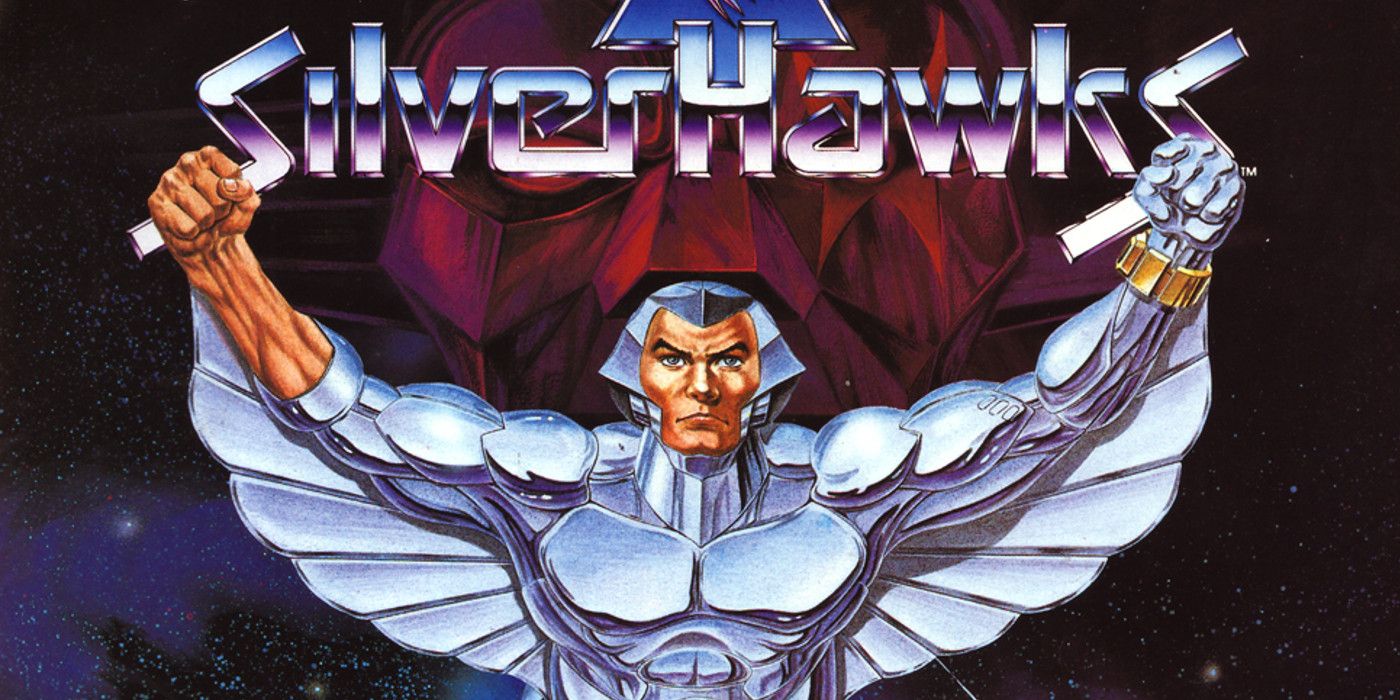 The Classic ’80s Cartoon SILVERHAWKS Is Getting an Animated Revival.

The classic cartoon series SilverHawks is getting an animated revival from the Nacelle Company. Nacelle is known for producing Disney+’s Behind The Attraction, Netflix’s The Movies That Made Us, The Toys That Made Us, and Down To Earth with Zac Efron.

The original SilverHawks series was developed by Rankin/Bass Productions and released in 1986. The show consisted of 65 episodes. The story followed a bionic policeman named Commander Stargazer who recruited the SilverHawks, a group of heroes who are “partly metal, partly real” to fight the evil Mon*Star, who is an escaped alien mob boss that transforms into an enormous armor-plated creature with the help of Limbo’s Moonstar.

Earlier this year, Super7 announced a new line of ReAction figures for SilverHawks. Brian Flynn, Founder and Owner of Super7, said at the time,

“SilverHawks is a beloved franchise that has been overlooked for far too long. We are super excited to be working with Nacelle to bring SilverHawks back into the limelight for the die-hard fans as well as a new generation of fans to experience the magic of SilverHawks for the first time.”

Brian Volk-Weiss, Founder and CEO of The Nacelle Company shared, “When I spoke with Brian Flynn the first time, I was like the character Yes-Man! ;Yessss, just tell me where to sign!’”