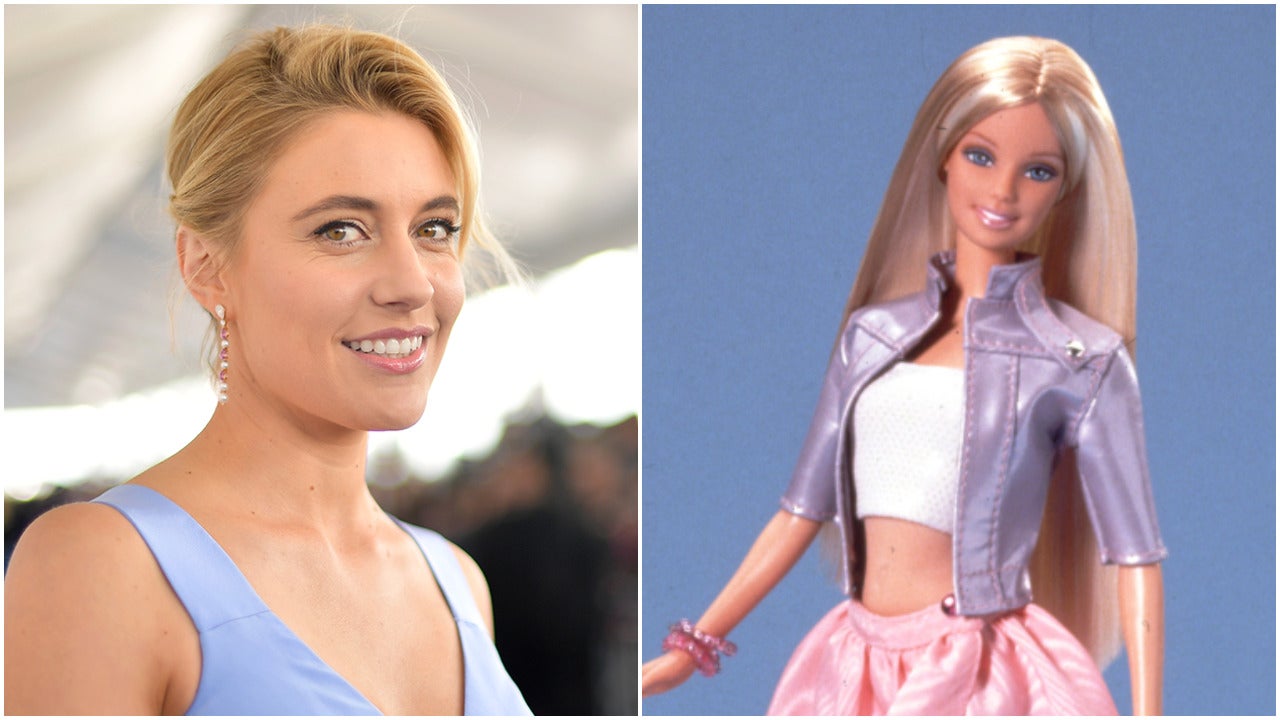 Greta Gerwig, the director of Lady Bird and Little Woman, has officially signed on to direct Margot Robbie in the feature film adaptation of Mattel’s Barbie. she signed on to co-write the script with Noah Baumbach (The Squid and the Whale, Marriage Story) in 2019, and it was reported she would end up directing the film.

Robbie also previously mentioned that Gerwig was directing the film in an interview with Vogue saying, Barbie “comes with a lot of baggage! And a lot of nostalgic connections. But with that come a lot of exciting ways to attack it. People generally hear ‘Barbie’ and think, ‘I know what that movie is going to be,’ and then they hear that Greta Gerwig is writing and directing it, and they’re like, ’Oh, well, maybe I don’t…’”

Robbie also previously teased what we can expect from it, saying, “We like the things that feel a little left of center. Something like Barbie where the IP, the name itself, people immediately have an idea of, ‘Oh, Margot is playing Barbie, I know what that is,’ but our goal is to be like, ‘Whatever you’re thinking, we’re going to give you something totally different — the thing you didn’t know you wanted.’”

Story details for the film have not be revealed, but Robbie previously shared that the movie serves as “a great opportunity to put some positivity out in the world and a chance to be aspirational for younger kids.”

The Classic ’80s Cartoon SILVERHAWKS Is Getting an Animated Revival