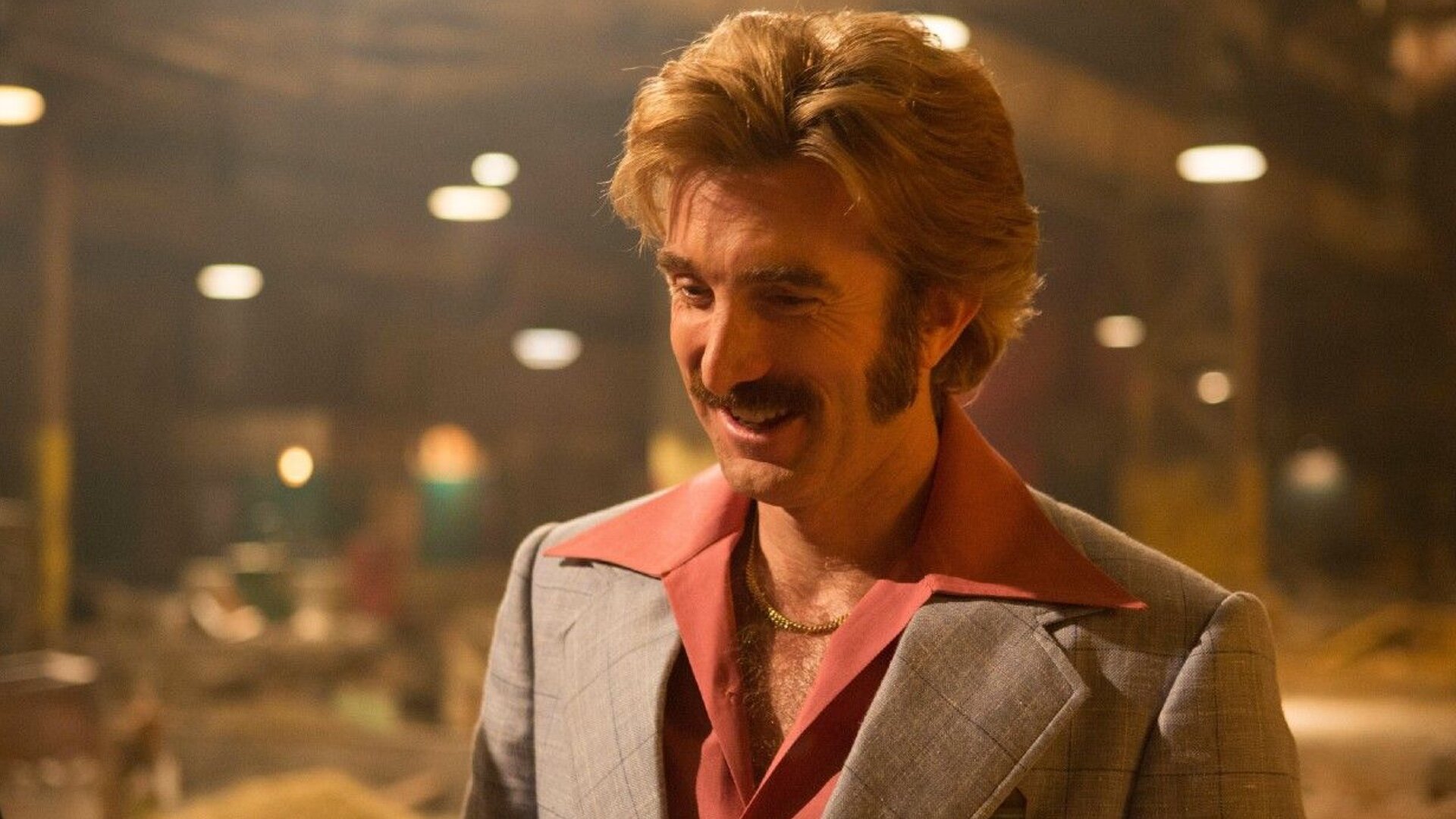 Sharlto Copley has been cast in the second season of Netflix’sseries Russian Doll.

Russian Doll Season 1 was created and executive produced by Lyonne alongside Amy Poehler (Parks and Recreation) and Leslye Headland (Sleeping with Other People).