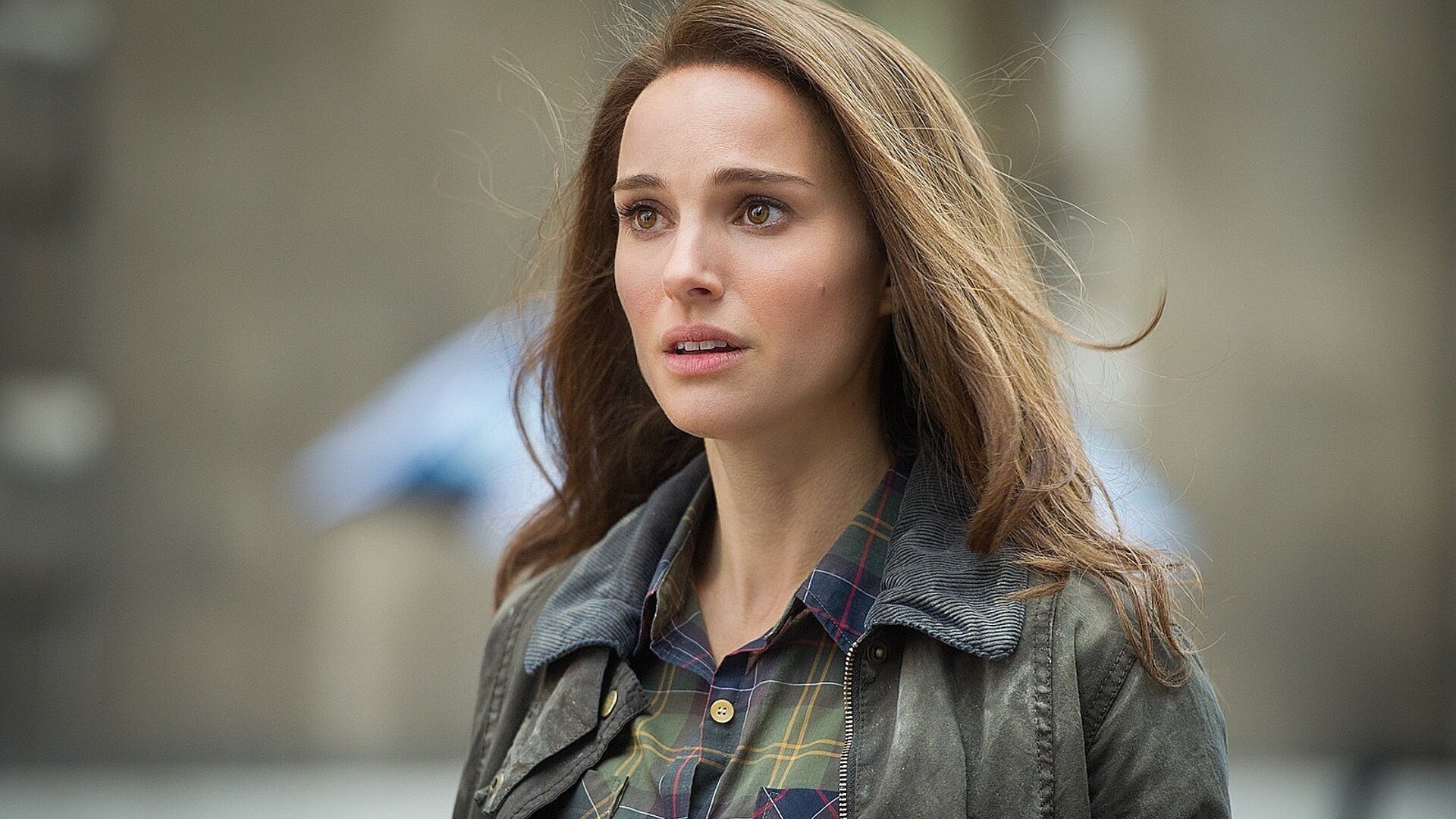 Natalie Portman is set to star in the upcoming HBO Films project The Days of Abandonment.

The film is based on the novel written by Elena Ferrante. Portman’s character will be Tess,

“a woman who abandoned her own dreams for a stable home life.” In turn, she ends up being abandoned by her husband, and “her world is thrown off its axis.”

The film is being written and directed by Maggie Betts, who will also serve as executive producer along with Portman. Portman has been quite busy and does not seem like she plans on letting up. She is currently shooting Thor: Love and Thunder and was recently cast in the Apple TV+ series, Lady in the Lake.

The description of the book reads:

The Days of Abandonment is the gripping story of an Italian woman’s experiences after being suddenly left by her husband after fifteen years of marriage. With two young children to care for, Olga finds it more and more difficult to do the things she used to: keep a spotless house, cook meals with creativity and passion, refrain from using obscenities. After running into her husband with his much-younger new lover in public, she cannot even refrain from assaulting him physically.