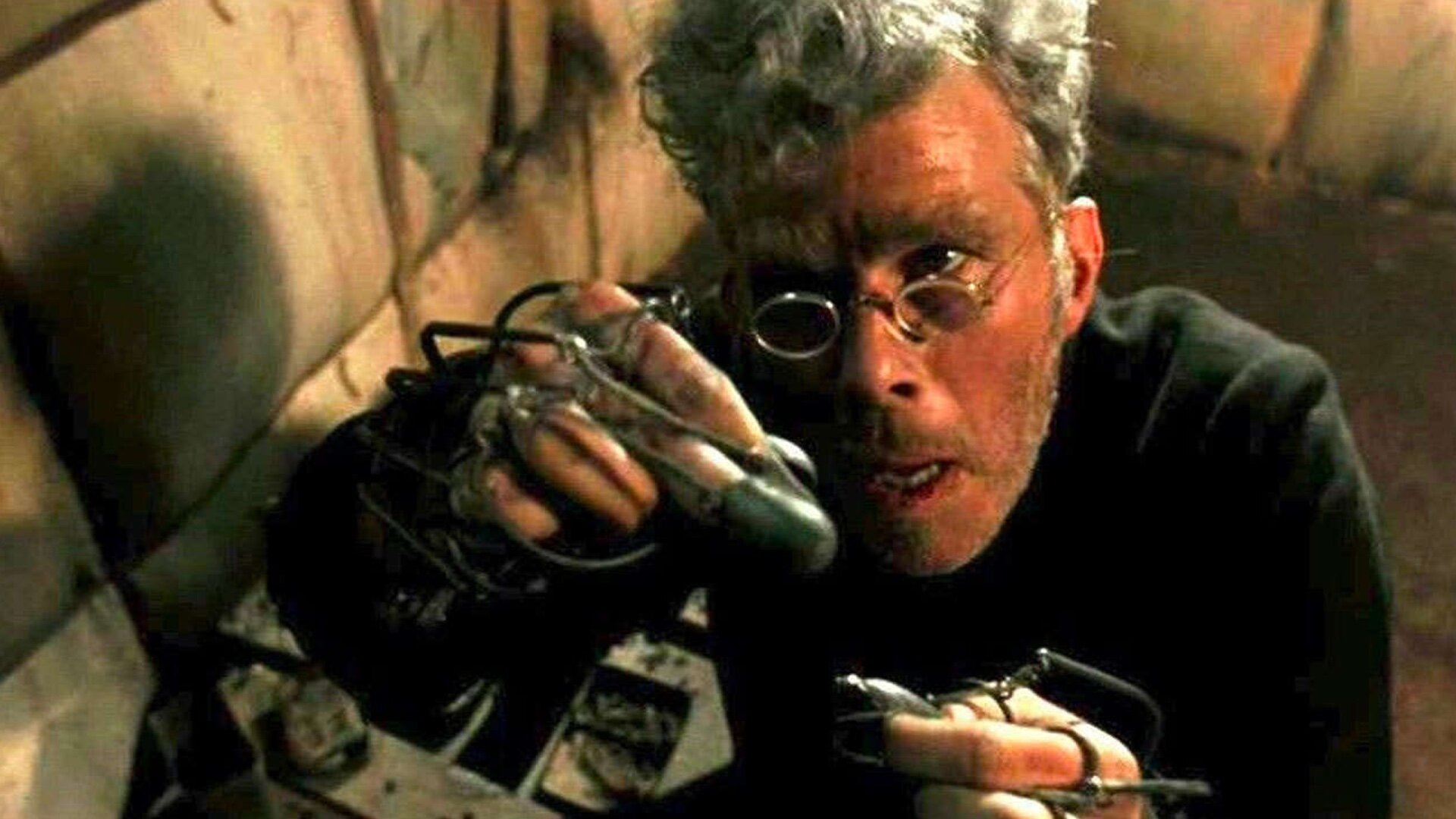 Director Chris McKay has boarded the film Renfield, a Dracula spin-off story that will be Universal’s next monster movie.

McKay will be directing and producing the film based on Dracula’s henchman that will be based on an original story outline from Robert Kirkman. Samantha Nisenboim will be joining the project as executive producer.

Ryan Ridley wrote the script for the film. n the original Dracula novel, R.M. Renfield was an inmate at a lunatic asylum who was thought to be suffering from delusions but actually is a servant of Dracula. Plot details weren’t announced, but it’s believed to take place during the present day and is not a period piece.

Universal’s Monsterverse has some other films already in rotation with Wolfman which is set to star Ryan Gosling and the Van Helsing film that James Wan is producing Deadline did report that the studio has been high on this project since getting the first draft. While the character isn’t the flashiest among its other monster IPs, insiders say the story’s mix of humor and action was something the studios was looking to have more of because so many of the other properties have a more horror element to them like Universal’s box-office hit The Invisible Man.