Trailer for a Ridiculous Looking Film Titled SHARKS OF THE CORN 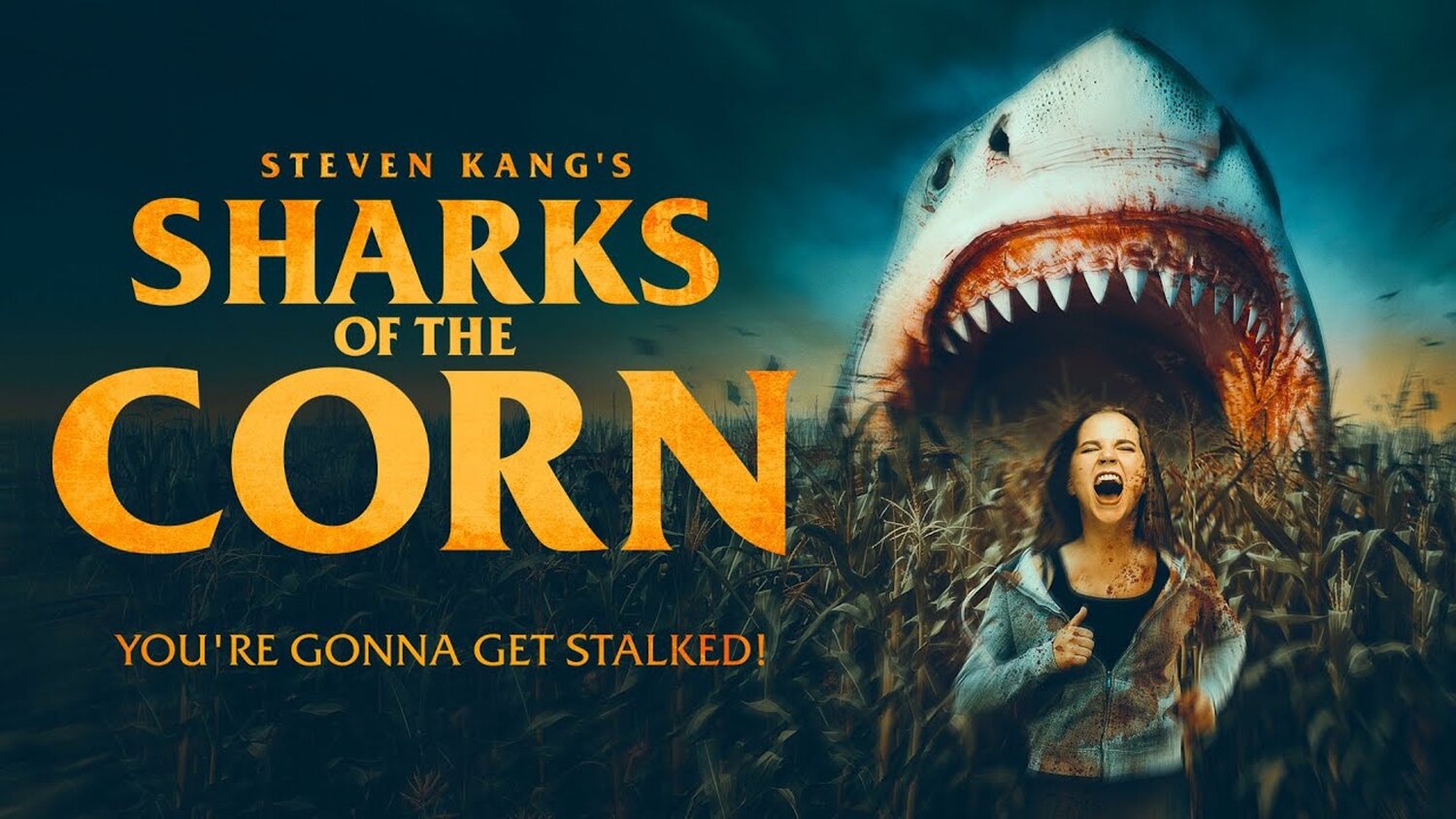 Trailer for a Ridiculous Looking Film Titled SHARKS OF THE CORN.

A trailer for an upcoming movie has been released titled Sharks of the Corn. This is a real super low-budget film that is about sharks that hunt people in corn fields.

Strange things are happening in Druid Hills, Kentucky. People are saying there are “large Great White sharks swimming in the corn stalks!” Meanwhile, serial killer Teddy Bo Lucas is arrested for killing dozens of people using shark jaws and teeth as weapons. Chief Vera Scheider is caught in the middle, trying to figure out if her missing twin sister Lorna might be one of them.

Watch the trailer below and prepare to get STALKED!

In this article:Comedy, Entertainment, Entertainment news, FIlm, horror, horror comedy, Movie, News, SHARKS OF THE CORN, Steven Kang
Up Next: