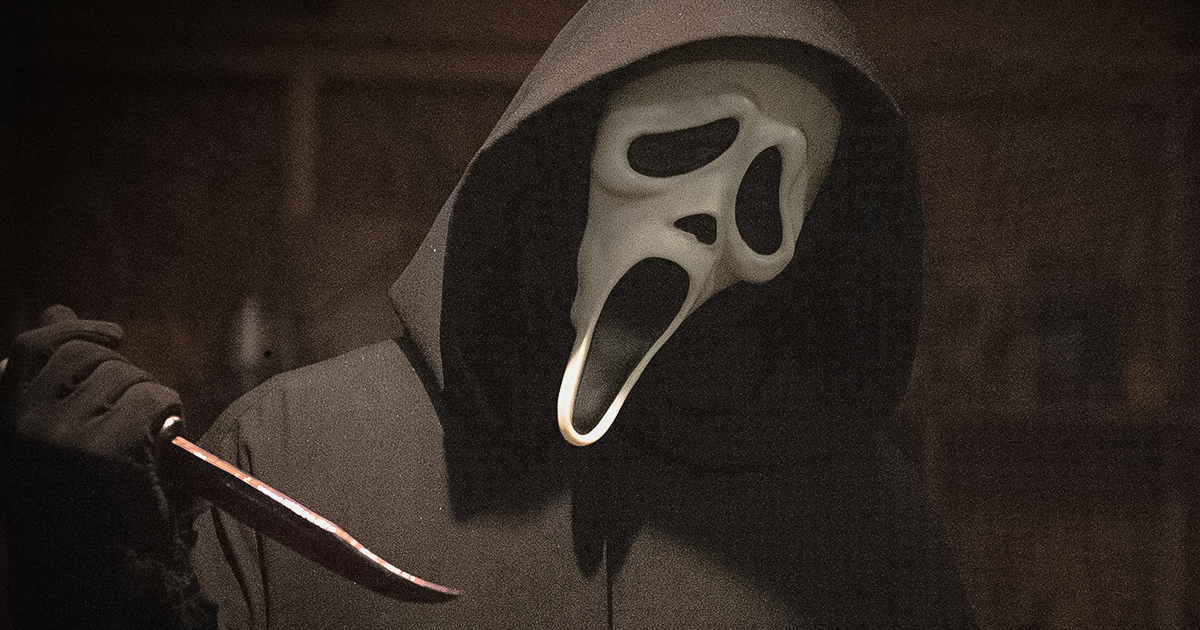 Short on the heels of the immense success Scream 5 had during its theatrical and digital release, Paramount has given Scream 6 the greenlight and announced a rather quick release date of March 2023. Courtney Cox has also confirmed that she will be returning for the next installment.

Along with Cox, Neve Campbell, Skeet Ulrich, and David Arquette also returned for the fifth entry in the franchise along with the new faces that included Jenna Ortega, Jack Quaid, Dylan Minnette, Jasmin Savoy Brown, and Melissa Barrera. The latest entry dubbed a “requel” brought tons of fan-favorite slashing and scares along with plenty of twists. Some referred to the latest entry as the best entry in the franchise since the original film.

The creative team behind Scream 5 is set to return for Scream 6, with Tyler Gillett and Matt Bettinelli-Olpin once helming the film and James Vanderbilt and Guy Busick penning the script. Kevin Williamson, who wrote the Scream, Scream 2, and Scream 4, will again serve as an executive producer for the sequel.