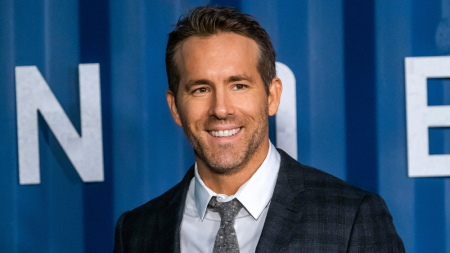 A few months ago there were rumors that Reynolds was unhappy with Fox Studios and Disney and that he had moved his production company off their lot. Whether this deal confirms those rumors, we do not know.

Reynolds said in a statement,

“We are so happy the next chapter of Maximum Effort will be written at Paramount. The ‘Deadpool’ movies would never have happened without Jim Gianopulos and Emma Watts and personally, I’ve come to rely on Emma’s incredible insights and instincts. Moviegoing deserves a comeback and we’re excited to help make it happen with Jim, Emma and the rest of the Paramount team.”

“Ryan is 100% committed to entertaining the audience and works tirelessly to do so. His company is aptly named, and I’m thrilled to have Maximum Effort in the Paramount fold.”

Wherever Reynolds and Maximum Effort goes, there is sure to be success as Watts said, Reynolds has and always been committed to entertaining his audience and he does so brilliantly both off and on screen. This deal seems to reunite him with people who trust him and he seems to trust that he will continue to provide the type of entertainment he envisions.