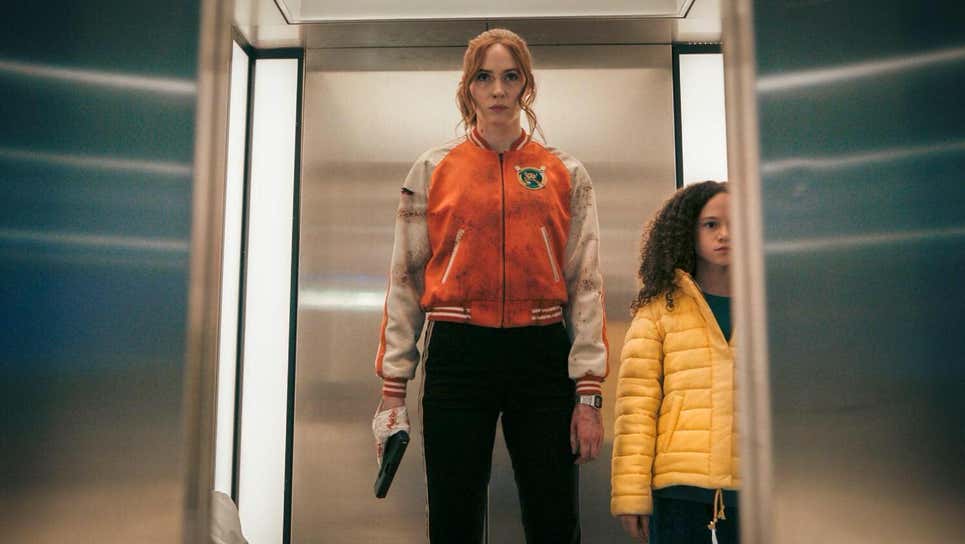 Gunpowder Milkshake is an upcoming action film from director and writer Navot Papushado. The film is set to release later this year and Deadline is reporting that Netflix has landed the distribution rights for the film in the United States. In addition, a sequel for the film is already in early development.

STX Films will handle the distribution of the film in Canada, China, and Latin America with Studiocanal distributing in the UK, Germany and AUZ/NZ.

The story follows Sam (Gillan), a woman abandoned by her mother Scarlet (Headey), a former assassin, who becomes a trained killer working for the company her mother left years ago. When one of her hit jobs doesn’t go as planned, Sam must unite with her mother and her mother’s former colleagues (Bassett, Yeoh, and Gugino), if she stands a chance of surviving.