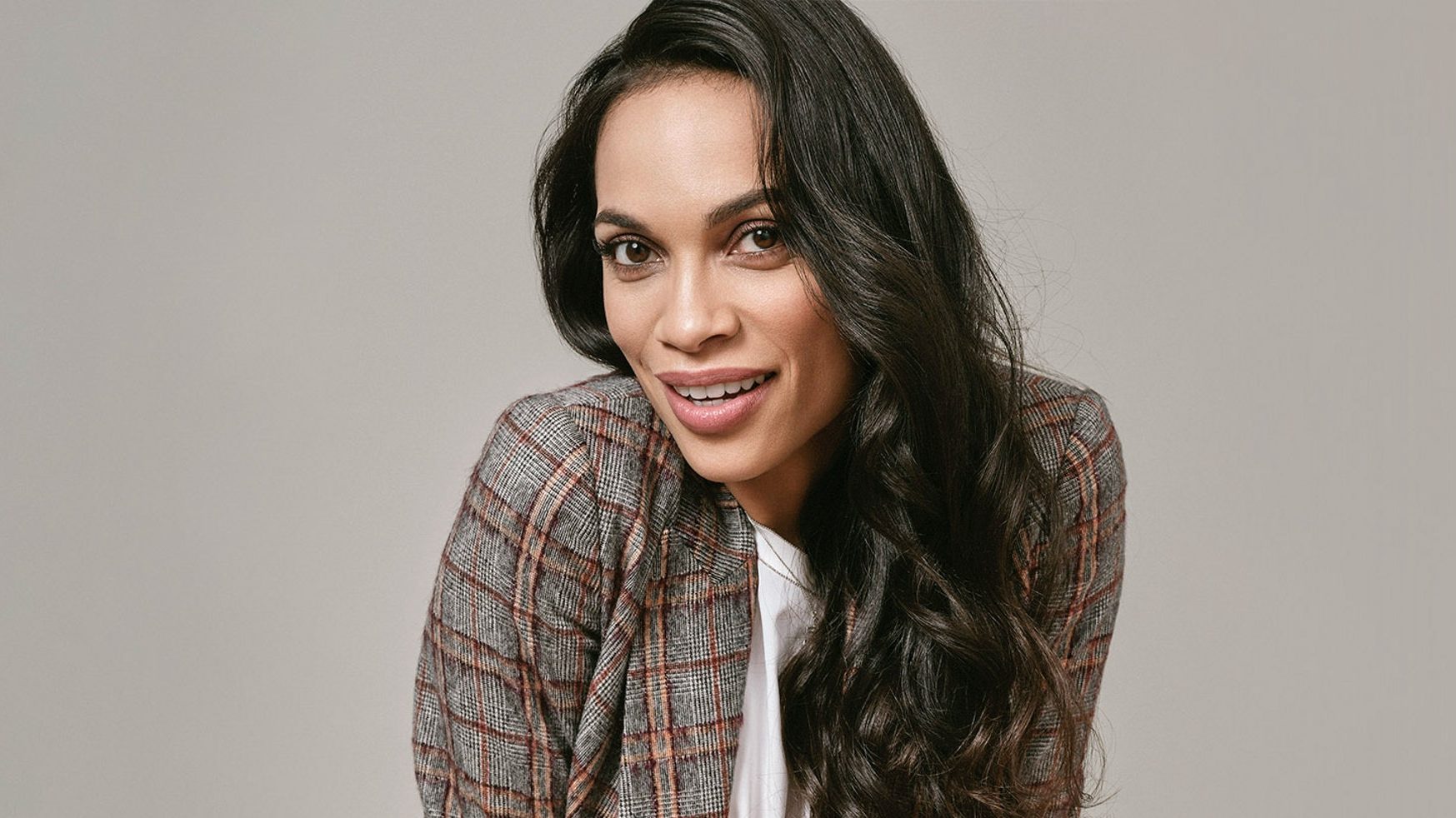 The cast of Disney’s Haunted Mansion reboot is getting scary good. It’s been announced that Rosario Dawson has joined the cast and will star alongside LaKeith Stanfield, Tiffany Hadish, and Owen Wilson. The film is based on the iconic Disney attraction. Justin Simien (Dear White People, Bad Hair) will be directing the film from a script written by Katie Dippold. The film is set to begin shooting next month.

Plot details are largely being kept under wraps, but it’s expected to follow a family who moves into the titular mansion. Previous reports have claimed that Stanfield would play a widower who once believed in the supernatural but is now a rather lifeless tour guide in New Orleans’ French Quarter. Haddish would play a psychic hired to commune with the dead. As for Rosario Dawson and Owen Wilson, the nature of their roles is unknown.