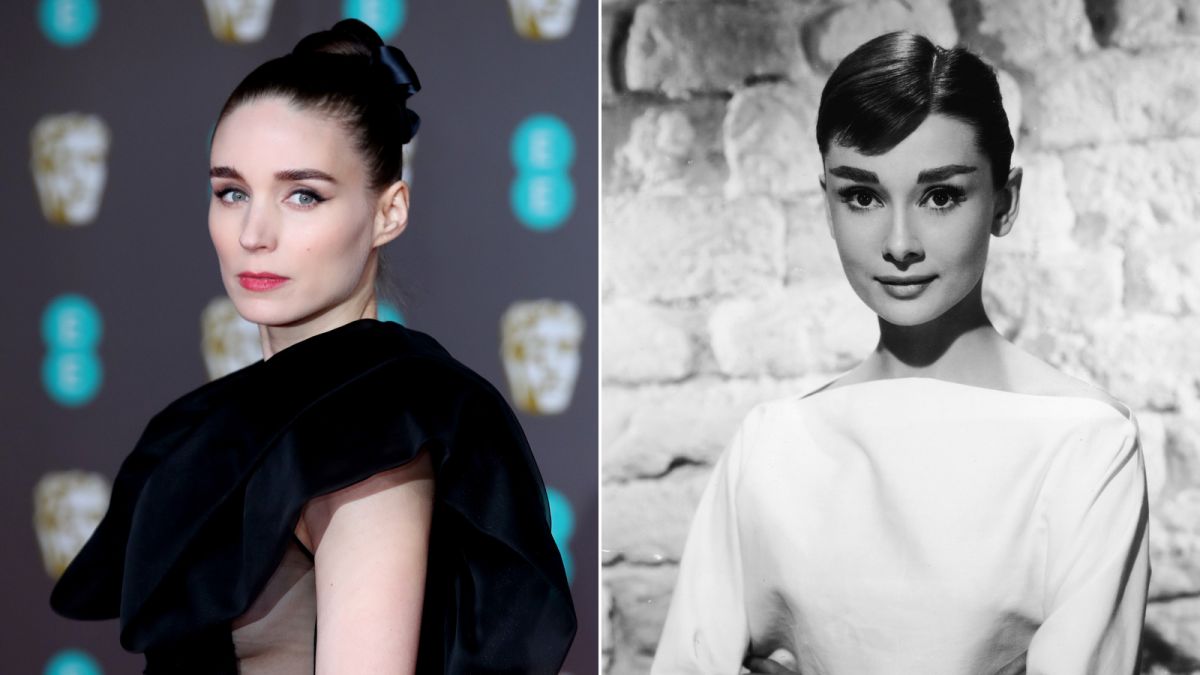 Apple has an Audrey Hepburn biopic in the works and two-time Oscar nominee Rooney Mara is hoping that third time is the charm as she is set to portray the legendary star in a film that is sure to skyrocket her chances at another nomination. Luca Guadagnino is attached to helm the project working off a script written by Michael Mitnick. Mara will also serve as producer.

Hepburn who is easily one of the most celebrated actors of her generation starred in films such as My Fair Lady, Roman Holiday, and Breakfast at Tiffany’s. With an iconic life that included acting and fashion, she earned herself an Oscar, Emmy, Tony, and Grammy.

No additional casting info or release date has been announced yet.