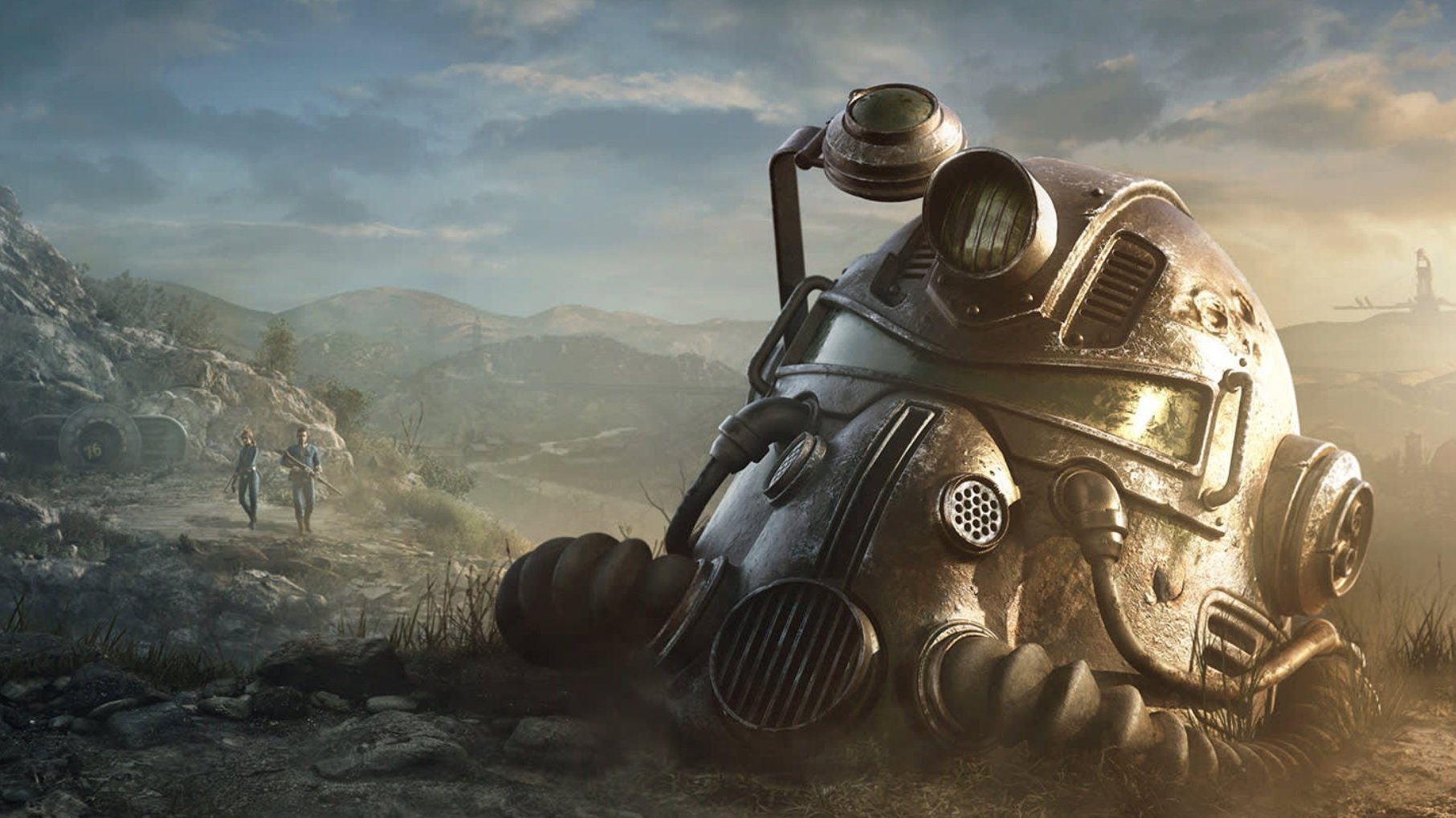 The Fallout TV series is still happening and Prime Video has announced that the fan-favorite video game series is aiming to begin production this year. Jonathan Nolan and Lisa Joy‘s Kilter Films will be moving forward with the project with Nolan at the helm of the series.

Nolan will have some help in bringing the Fallout universe to life with Captain Marvel and Tomb Raider scribe Geneva Robertson-Dworet and Silicon Valley producer Graham Wagner who will be showrunners on the series. The world of Fallout is set in a post-apocalyptic world heavily influenced by post World War II culture in America. With survival from many different elements and society restored… kinda, the franchise has earned multiple awards with its interesting narratives, worlds, and humor implemented into the games.

Joy and Nolan couldn’t be more excited to bring one of their favorite video games to life. In a joint statement, the two said,

“Fallout is one of the greatest game series of all time. Each chapter of this insanely imaginative story has cost us countless hours we could have spent with family and friends. So we’re incredibly excited to partner with Todd Howard and the rest of the brilliant lunatics at Bethesda to bring this massive, subversive, and darkly funny universe to life with Amazon Studios.”

After having gotten the rights to the series during a pandemic-ridden 2020, it’s good to see the project moving forward at last. Fallout is one of the greatest game franchises out there and one of my favorites to explore time over and over. I am looking forward to seeing what they implement into the series and what kind of plot we see come to fruition in the TV adaptation.