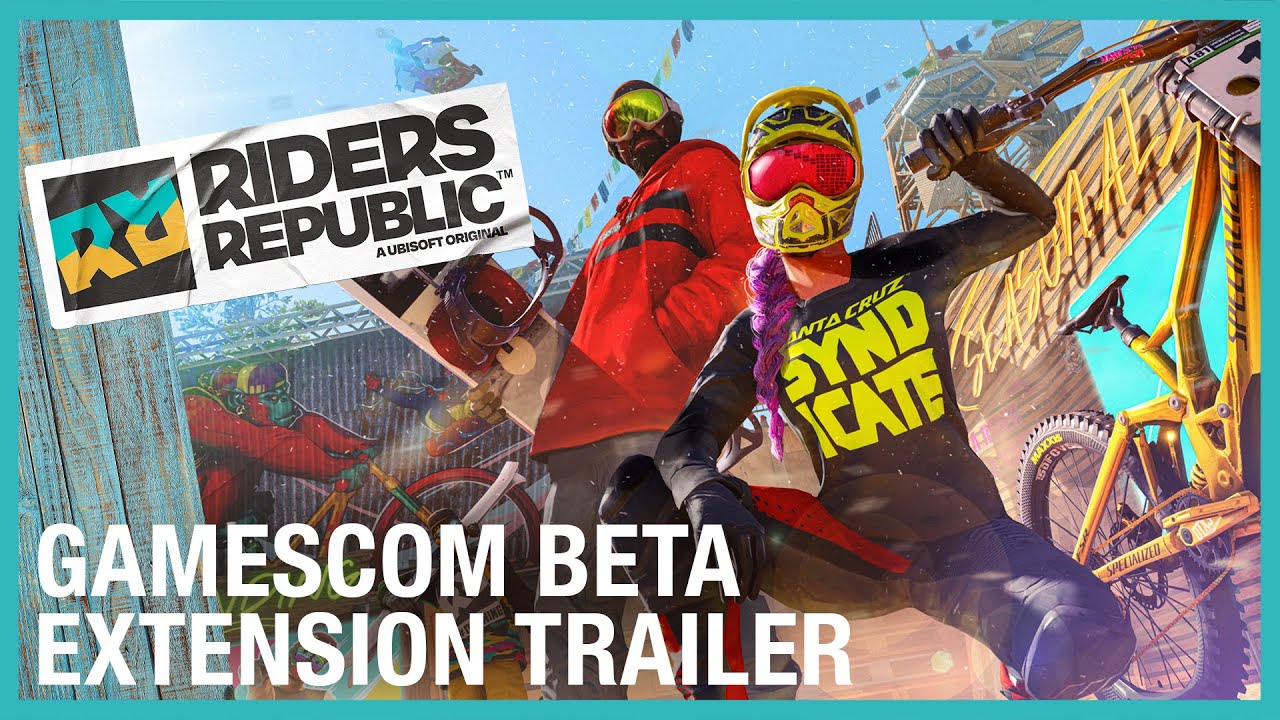 Today, during Gamescom‘s opening night stream with Geoff Keighley, Ubisoft revealed that a beta is now available until August 28 for PS5, Xbox Series X/S, Xbox One, PS4, PlayStation 4, and PC via the Ubisoft Store and Epic Games Store. The beta will have cross-play support, allowing you to group up with five friends.

The beta gives players access to three careers, such as Bike Races, Snow Tricks, and Air Sports (Rocketwing and Wingsuit). Multiplayer modes will unlock throughout the beta. According to the press release, you can expect the following rollout of modes:

You can watch the trailer below to see if you think the beta is worth trying. You find out more here.