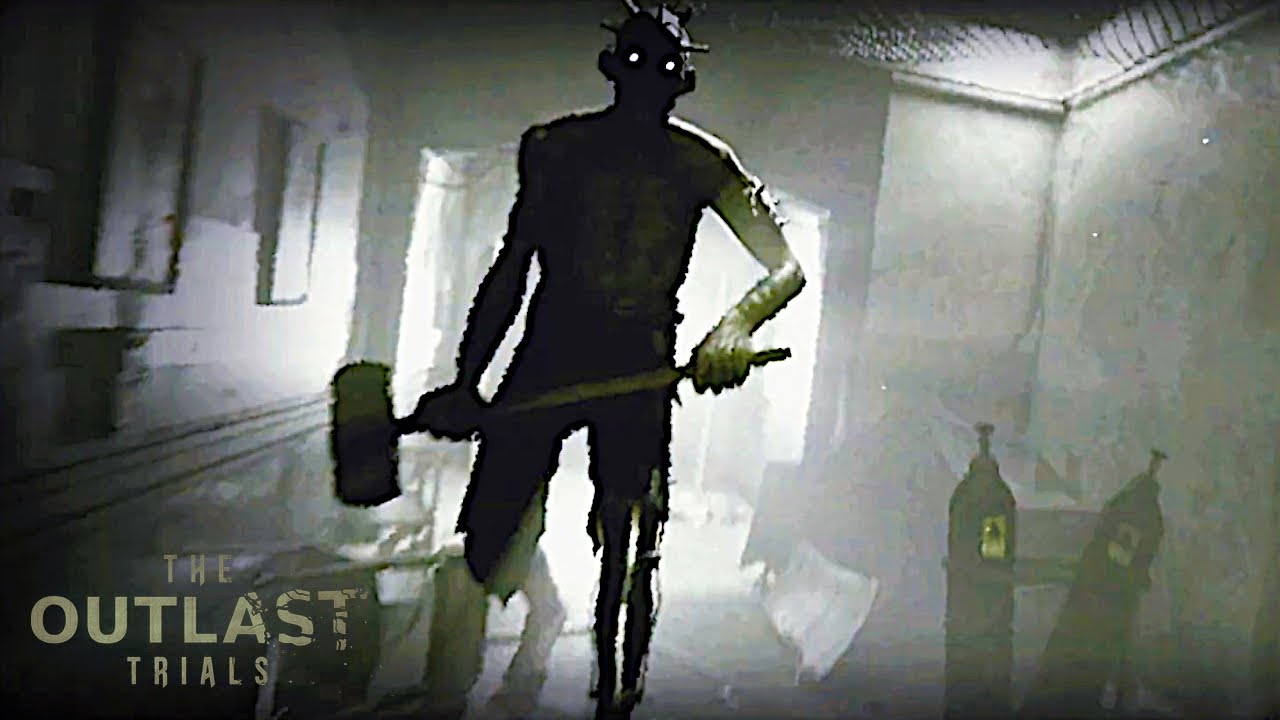 During Gamescom 2021’s Opening Night Live’s ceremony, Red Barrels showed off our first The Outlast Trials gameplay trailer, giving interested horror fans a closer look at what this new experience will have to offer.

The Outlast Trials aims to put a different spin on the traditional Outlast experience, a survival co-op journey that brings the horror and the terror we know and love, just now at the expense of your friendships.

“After years of development, we’re excited to collaborate with Geoff Keighley and the Opening Night Live team to debut the first gameplay teaser trailer for The Outlast Trials,” said David Chateauneuf, Red Barrels co-founder, and designer. “This is a huge moment for us and we’re extremely proud to be in a position to give our fans and community just a dark taste of what’s to come in The Outlast Trials during 2022.”

The Outlast Trials is set in the same universe as the previous games during the Cold War era. Players will take on the role of test subjects that were kidnapped by Murkoff Corporation and imprisoned in a secret facility. Players must overcome physical and mental obstacles to survive while trying to outlive some of the more iconic monsters in the franchise’s history.

We don’t have a release date at this time other than a 2022 window.