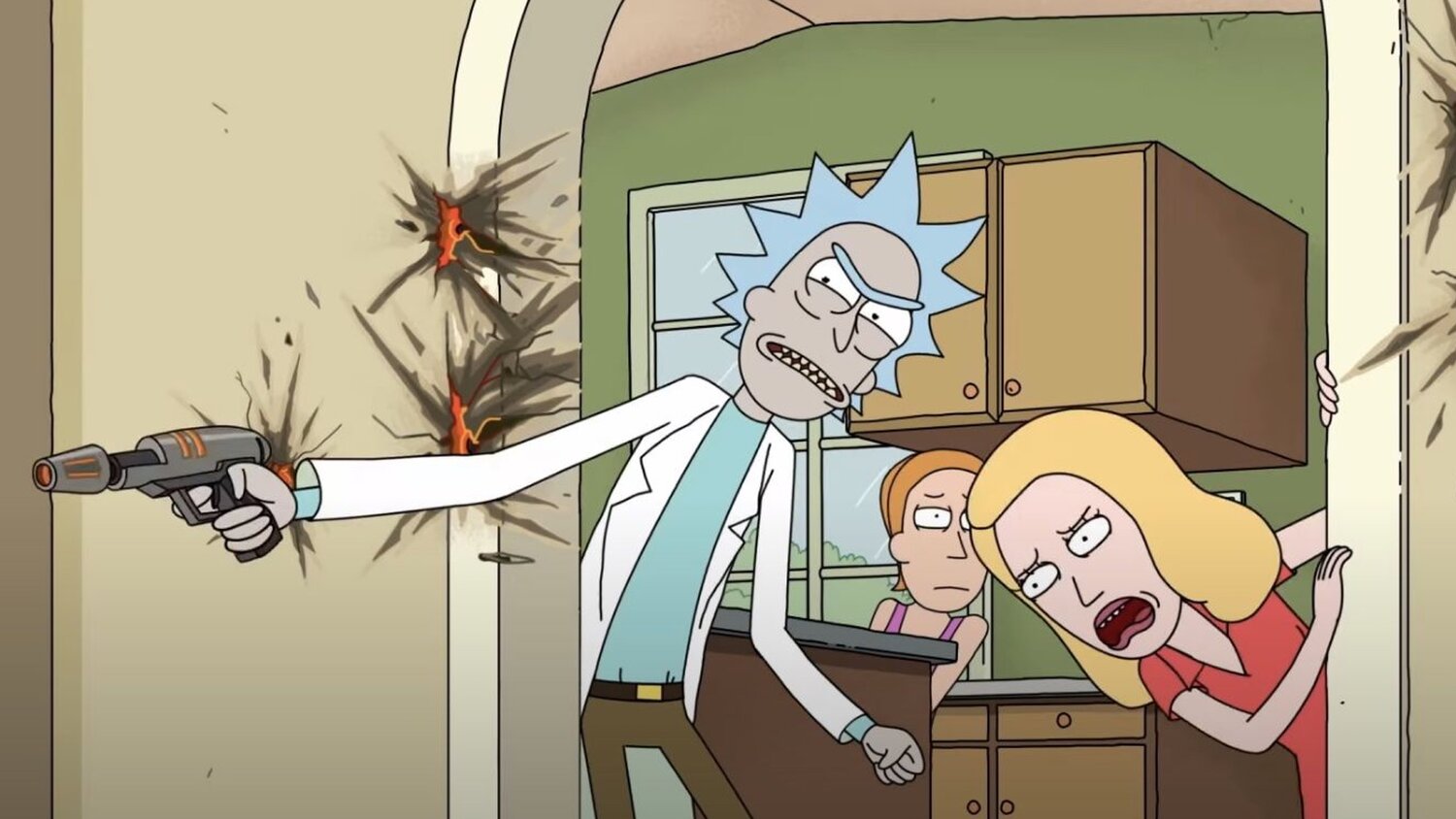 Rick and Morty season 5 is set to have some A-list guest stars including Timothy Olyphant, Christina Ricci and more.

Season 5 is set to bring more guest stars as it was revealed by GamesRadar. Guests will include Timothy Olyphant, Christina Ricci, Alison Brie, and Susan Sarandon are set to reprise her role as therapist Dr. Wong from “Pickle Rick” and season 4 finale, “Star Mort Rickturn of the Jerri”.

The animated comedy centers on the sociopathic genius scientist Rick and his inherently timid grandson Morty, both voiced by Roiland, as they go on increasingly dangerous adventures across the multiverse, much to the dismay of Rick’s daughter Beth and the rest of her family, similarly timid son-in-law Jerry and teenage granddaughter Summer.

Rick and Morty Season 5 is set to premiere is set to air on Adult Swim on June 20th.