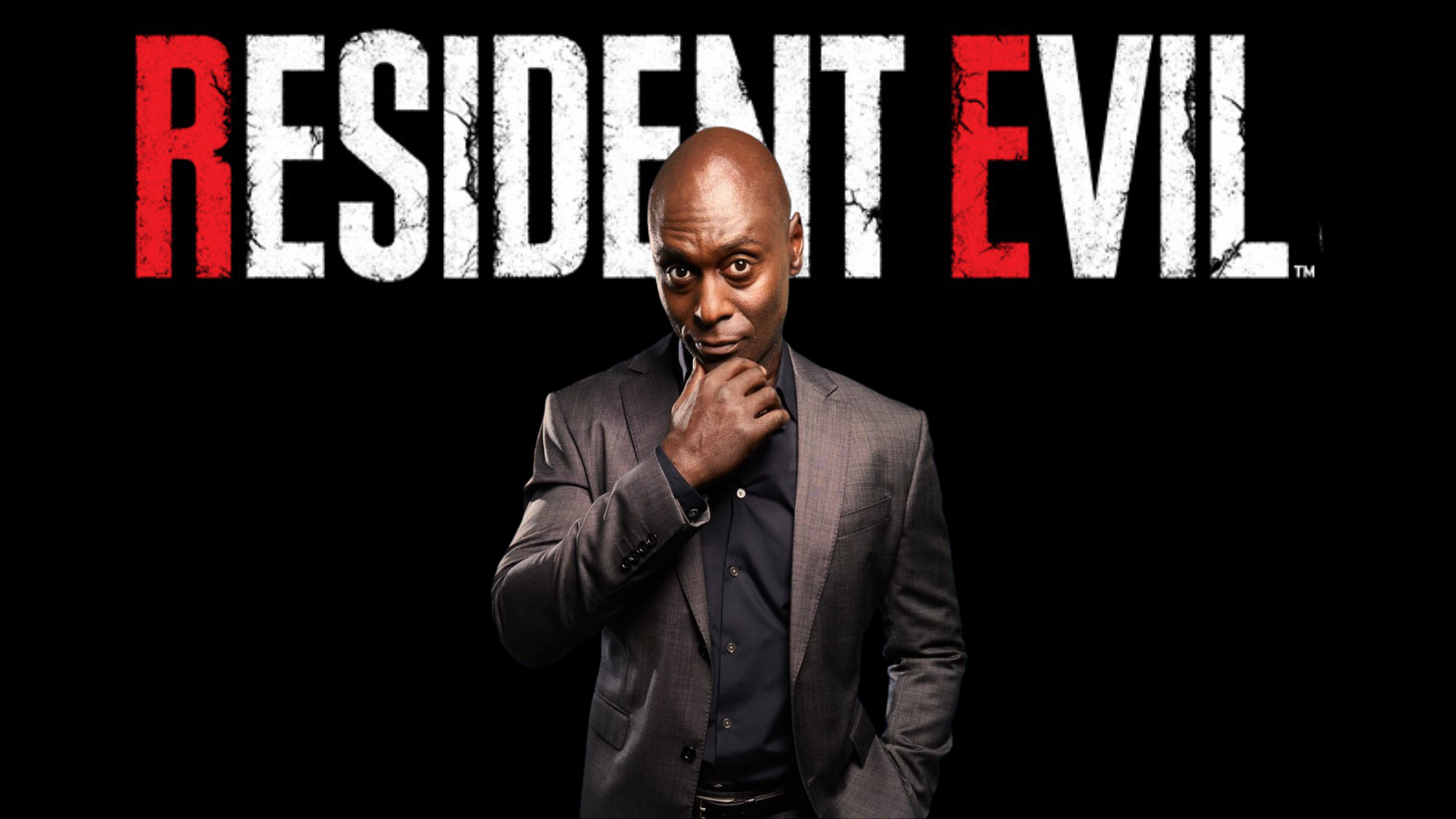 Netflix’s live-action Resident Evil series is going to include the villainous Albert Wesker to cause some havoc and the character is going to be played by Lance Reddick. He’s previously starred in The Wire, John Wick, Bosch, and more.

He will join the previously cast Ella Balinska, Tamara Smart, Siena Agudong, Adeline Rudolph, and Paola Nuñez. We still don’t know who any of those actors are playing, but we do know the story will take place across three decades, with the T-Virus having taken grip of the world.

The synopsis reads, “In the first timeline, fourteen-year-old sisters Jade and Billie Wesker are moved to New Raccoon City. A manufactured, corporate town, forced on them right as adolescence is in full swing. But the more time they spend there, the more they come to realize that the town is more than it seems and their father may be concealing dark secrets. Secrets that could destroy the world.”

In the second timeline, “There are less than fifteen million people left on Earth. And more than six billion monsters – people and animals infected with the T-virus. Jade, now thirty, struggles to survive in this New World, while the secrets from her past – about her sister, her father, and herself – continue to haunt her.”