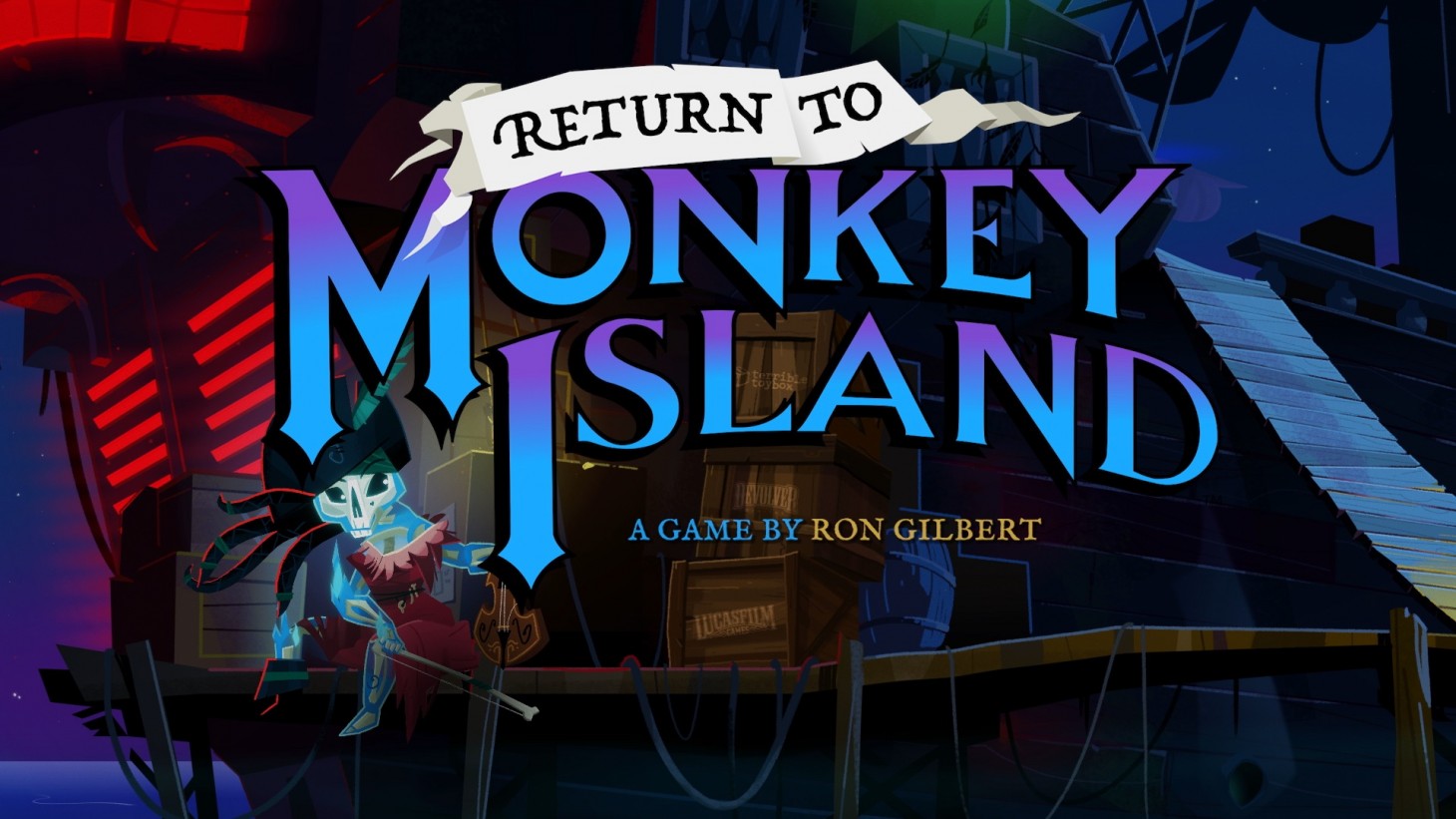 Terrible Toybox has announced that they are teaming up with Devolver Digital and Lucasfilm Games to develop the long-awaited Return to Monkey Island. The long hiatus of Monkey Island will soon come to an end and creator Ron Gilbert is along for the ride as he returns and will be involved in the project.

Return to Monkey Island will bring a new pirate adventure with Guybrush Threepwood in what will be a direct sequel to the 1991 point-and-click adventure game Monkey Island 2: LeChuck’s Revenge. Original Guybrush voice actor Dominic Armato will be returning to voice the star character.

Monkey Island has found life in previous revivals that included Telltale‘s Monkey Island and the remastered releases of Monkey Island 2 and The Secret of Monkey Island. The developer showed a brief trailer of Return to Monkey Island but other than that not much more is known about the upcoming sequel. Stay tuned as more information becomes available and be sure to check out the teaser trailer below: