RENO 911 Will Live on At Roku; New Episodes Coming Soon 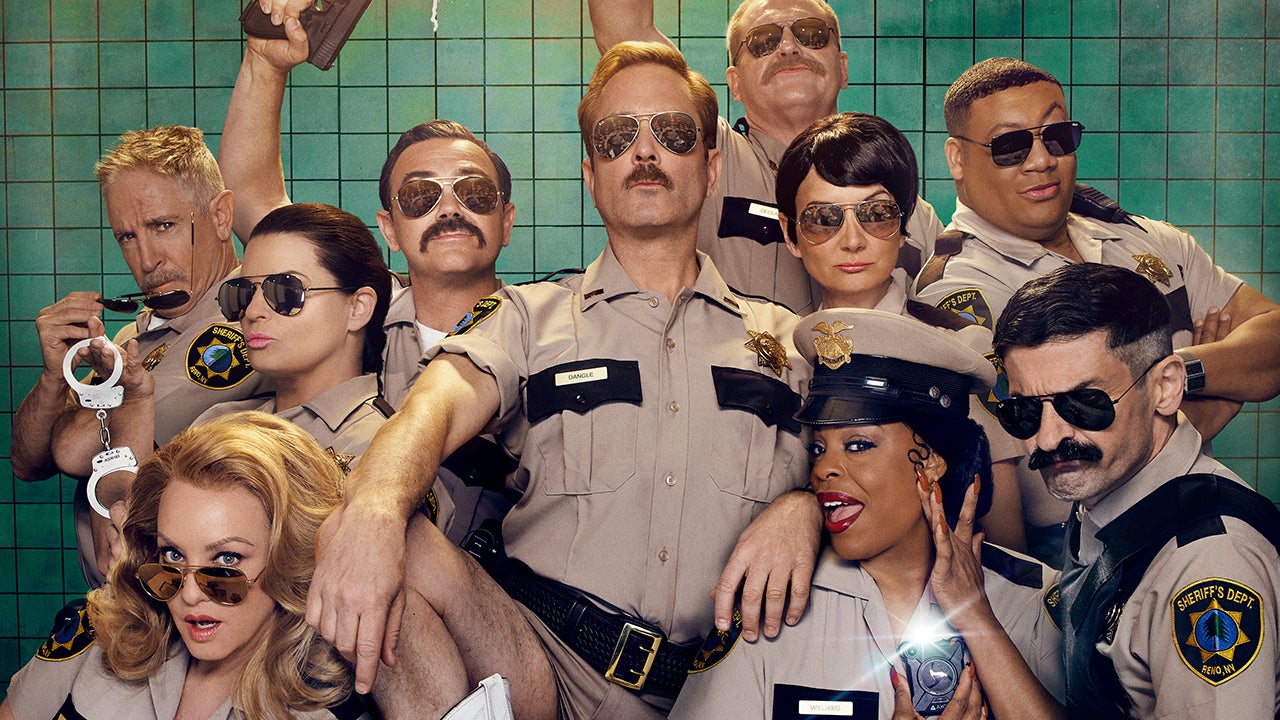 RENO 911 Will Live on At Roku; New Episodes Coming Soon.

It wasn’t so long ago that we heard Reno 911 had been picked up by the streaming service Quibi. The short-lived streaming service went under after a short lifespan. While Quibi didn’t last very long, the streaming service did manage to land eight Emmy nominations, which is an impressive feat. The streamer has been slowly bringing to life some projects from the Quibi catalog and now we have reports that Reno 911 will be back with new episodes.

The series will live on at Roku, which acquired the Quibi programming slate earlier this year for its Roku Channel. According to Collider Roku “has ordered full, 30-minute episodes” of Reno 911 which is great! Quibi only offered episodes that were only 5 or 10 minutes long, so these full-length episodes will certainly be welcome by fans.