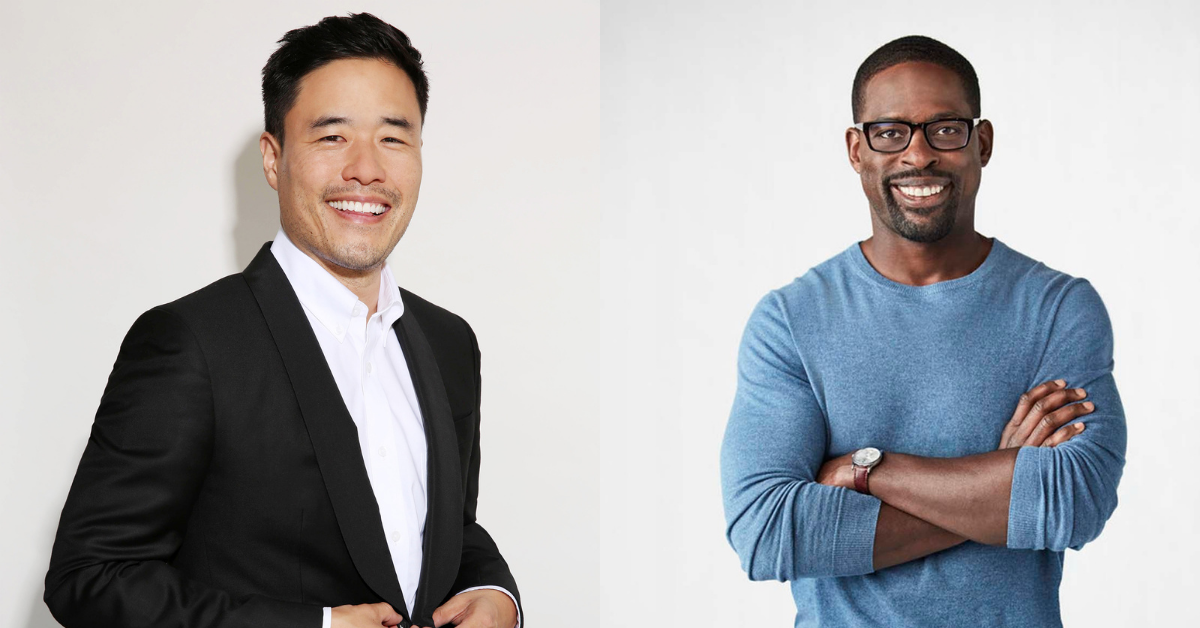 Sterling K. Brown (This is Us) and Randall Park (WandaVision) are teaming up for an action-comedy film that is set up at Amazon Studios. They will both star in and produce the film, the script of which is coming from Alex Tse.

The project is being described as in the vein of the 1982 buddy cop movie 48 Hrs. and the story centers on “two estranged childhood best friends, to be played by Brown and Park, who now find themselves on opposite sides of the law. Framed and on the run, the two must survive each other long enough to clear their names and stop an international criminal enterprise.”

RENO 911 Will Live on At Roku; New Episodes Coming Soon