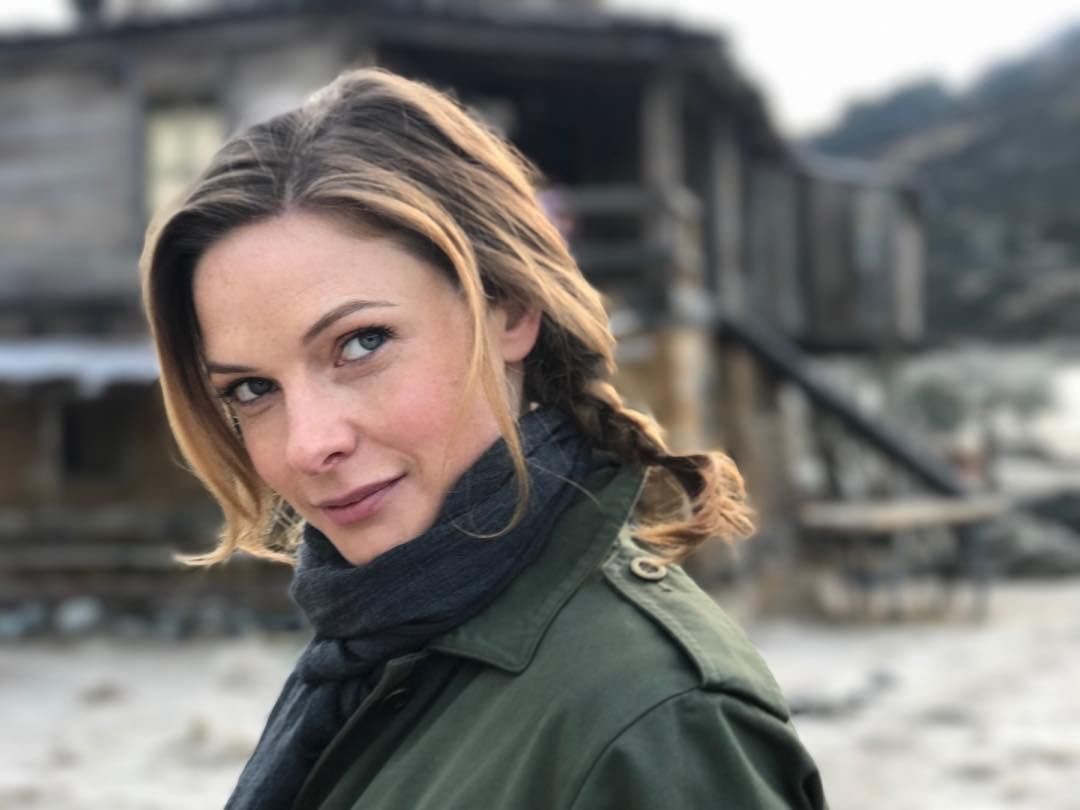 Apple Is Adapting Dystopian Novel Series WOOL and Rebecca Ferguson Is Set To Star In The Series.

Hugh Howey‘s dystopian novel series, Wool, is being adapted into a series on AppleTV starring Rebecca Ferguson. AppleTV ordered the series from writer, Graham Yost and director Morten Tyldum and will be produced by AMC Studios.

The story of Wool takes place on a post-apocalyptic Earth. Humanity clings to survival in the Silo, a subterranean city extending one hundred and forty-four stories beneath the surface. There, men and women live in a society full of regulations they believe are meant to protect them. Ferguson will play the independent and hardworking engineer, Juliette.