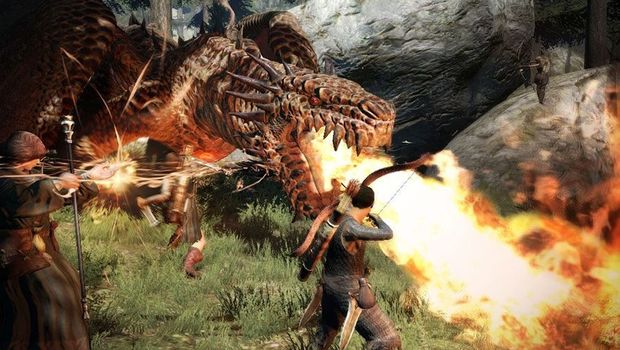 Last year we found out about the development of a sequel to Dragon’s Dogma during the data breach, but unfortunately lips have been sealed regarding the game ever since. Dusk Golem, who has a track record of Capcom game leaks, stated:

It’s pretty safe to assume most Capcom games that aren’t ports, remasters, or very specifically using an engine for one reason or another will be using RE Engine. Dragon’s Dogma 2 100% is using the RE Engine, but that’s not a surprising thing I’d say.

While not all of his leads end up coming to fruition it would make sense for Capcom to use the RE Engine for the Dragon’s Dogma sequel.

The original game, Dragon’s Dogma, is an open-world fantasy RPG set in the high fantasy world of Gransys. The player takes on the role of a human protagonist dubbed the Arisen on a quest to defeat the dragon Grigori, a being said to herald the world’s end, while uncovering a deeper conspiracy along the way.

The Last of Us Was HBO’s Second Largest Debut