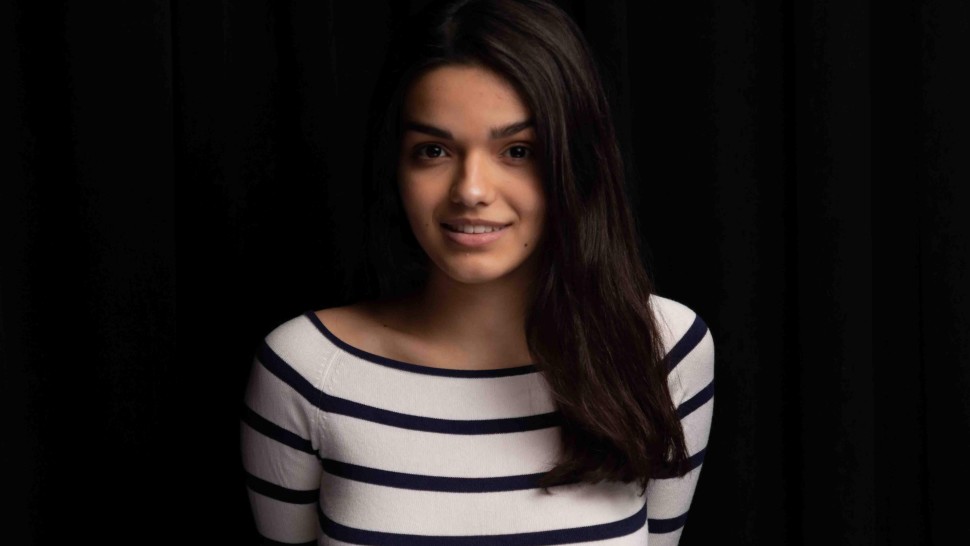 Disney has cast West Side Story star Rachel Zegler in the upcoming live-action film remake of Snow White. Zegler’s big break came in the upcoming remake of West Side Story from Steven Spielberg. She’s also been cast in the highly-anticipated DC film Shazam: Fury of the Gods. Both of these films are upcoming, so fans have yet to see her performance, but there must be some of the magic Disney looks for and I am sure we are set to see it ourselves when these films head our way.

Not long after the casting was announced, Zegler shared the following two tweets on Twitter, clearly showing excitement at the news and one of which was a video of her meeting Snow White at a Disney theme park.

Marc Webb (500 Days of Summer, The Amazing Spider-Man) is directing the Snow White movie and production is expected to begin sometime in 2022. Webb said in a statement:

“Rachel’s extraordinary vocal abilities are just the beginning of her gifts. Her strength, intelligence and optimism will become an integral part of rediscovering the joy in this classic Disney fairytale.”

Marc Platt is serving as a producer on the film with Benj Pasek and Justin Paul set to write new music for the film.