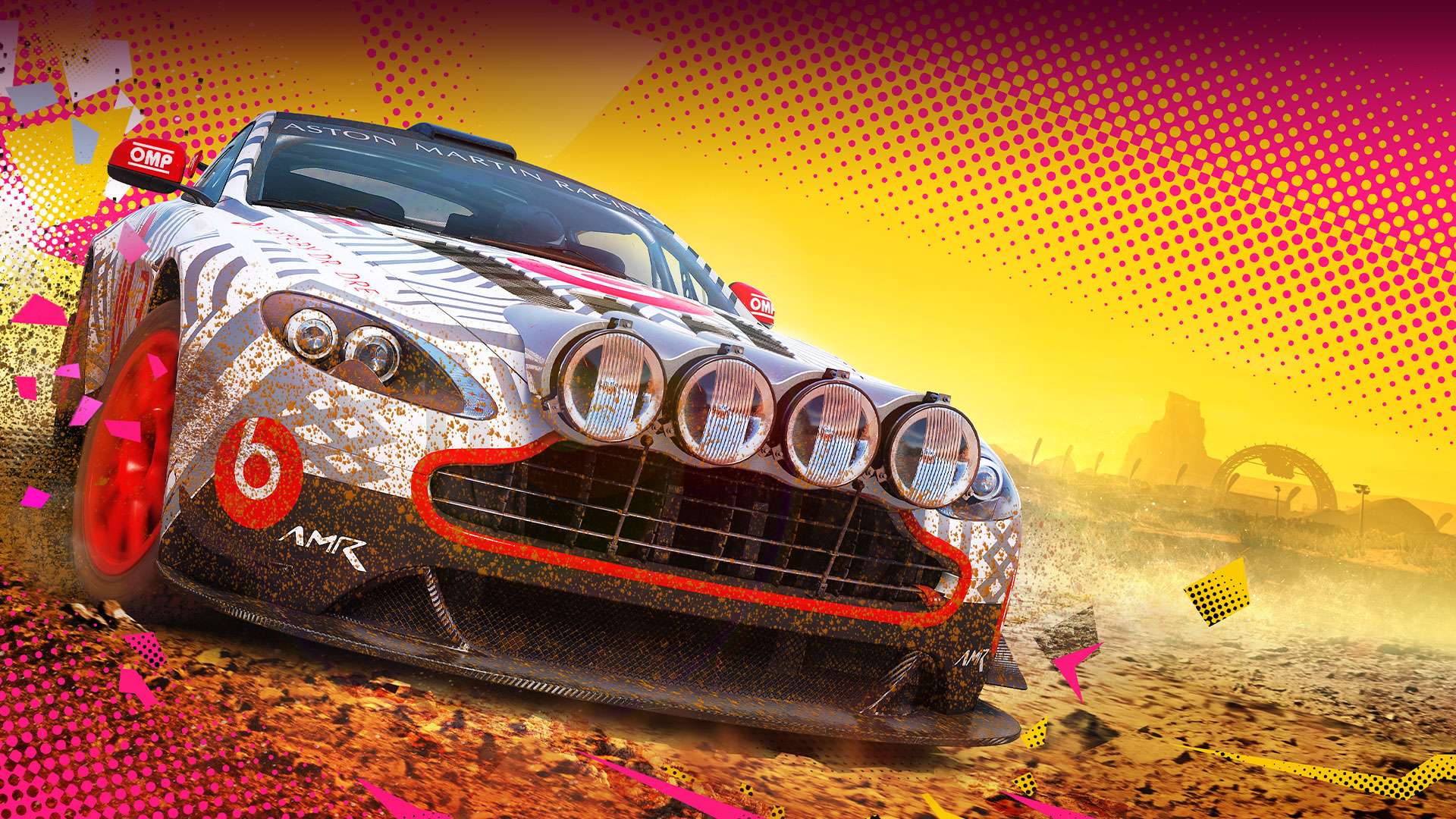 Sony has announced the lineup of free games that will be the first of the new year for PlayStation Plus. Persona 5 Strikers, Dirt 5, and Deep Rocket Galactic will be joining the library for January 2022.

The announcement came from the PlayStation Blog and the games will be available on Tuesday, January 4th, 2022 until February 1st, 2022. Persona 5 Strikers is a spin-off following Phantom and taking place just months after the end of the original game.

Dirt 5 will take driving game fans around the world in an off-road racing experience that features 70 routes across 10 global locations and comes packed with a full career mode, split-screen, online multiplayer, and creator mode.

Completing the list is Deep Rock Galactic and the game offers an FPS co-op experience of up to 4 players that will have you destroying environments as a badass space dwarf as you take on endless hordes of alien monsters.

You still have time to pick up the December lineup of PlayStation Plus games that included Godfall: Challenger Edition, Lego DC Super-Villains, Mortal Shell, The Persistence, The Walking Dead: Saints & Sinners, and Until You Fall.