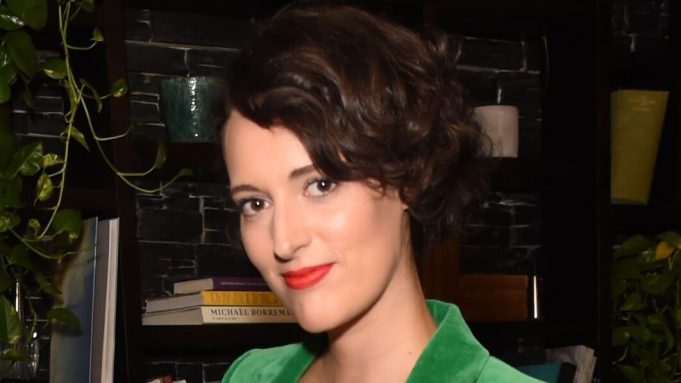 After confirmation in December by Disney that the film was a go, LucasFilm and director James Mangold have added Harrison Ford‘s first co-star in Phoebe Waller-Bridge.

Mangold took over the helm of director from Steven Spielberg who still plans to serve as producer and will be very much involved in the film. Kathleen Kennedy, Frank Marshall, and Simon Emanuel will also serve as producers on the film. The legendary John Williams who was worked on every score of the franchise and creator of the iconic theme is also returning.

The plan is that production can begin this summer as Mangold prepares to meet with talent to prepare for the production. No details on the plot have been released so we are not sure who Waller-Bridge is set to play. Release date is currently set for July 29th, 2022.

This would mark a sort of pseudo-reunion for Waller-Bridge and Lucasfilm, having voiced L3-37 in Solo: A Star Wars Story.