PERFECT STRANGERS Getting a Series Reboot at HBO Max 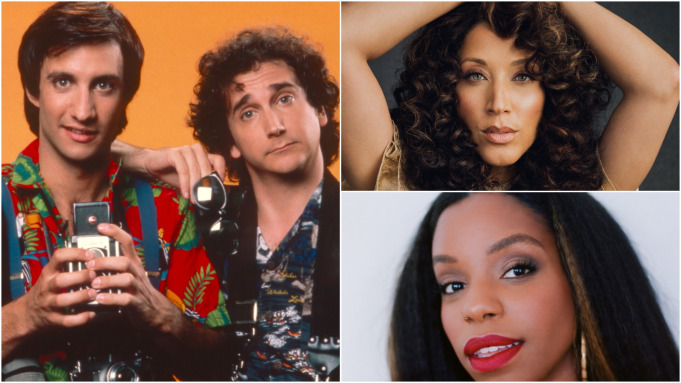 “In the multi-cam reboot, perfect strangers Deja (Thede) and Poppy (Hughes) unexpectedly discover that they are half-sisters when they both inherit a one-bedroom apartment above a trap yoga studio in Fort Greene, Brooklyn. Polar opposites, they must learn how to live and work together.”

The original series starred Bronson Pinchot and Mark Linn-Baker, with Pinchot playing Balki Bartokomous from the fictional island of Mypos.