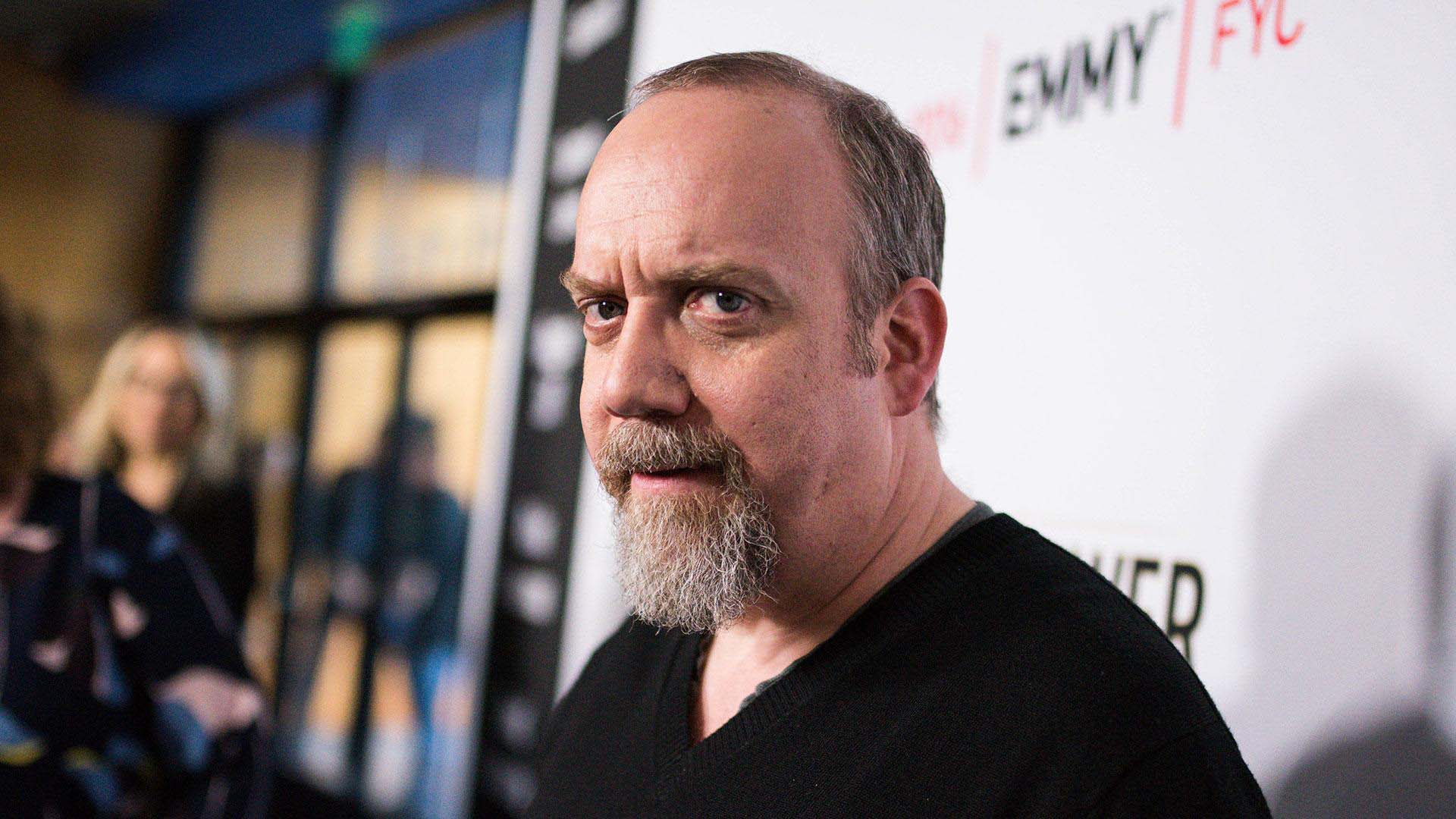 Paul Giamatti is reteaming with director Alexander Payne for The Holdovers.

Paul Giamatti is set to star in director Alexander Payne’s next film project The Holdovers. This will reunite the two talents who previously worked together on the 2004 comedic drama Sideways.

Giamatti will portray Paul Hunham, “a universally disliked professor at a prep school called Deerfield Academy. With no family and nowhere to go around the holidays in 1970, he stays on campus to supervise students who couldn’t go home. After a few days, only one person is left: a troublemaking 15-year old named Angus, a good student whose bad behavior always threatens to get him expelled. Along with the school’s head cook Mary, whose own son was recently lost in Vietnam, the three form an unlikely bond as they spend Christmas together during two very snowy weeks in New England. Remaining cast members have not been announced yet.”

The Holdovers is said to be a comedic drama, in the vein of Payne’s prior movies like Nebraska, The Descendants, and Sideways. The script for the film was written by David Hemingson.