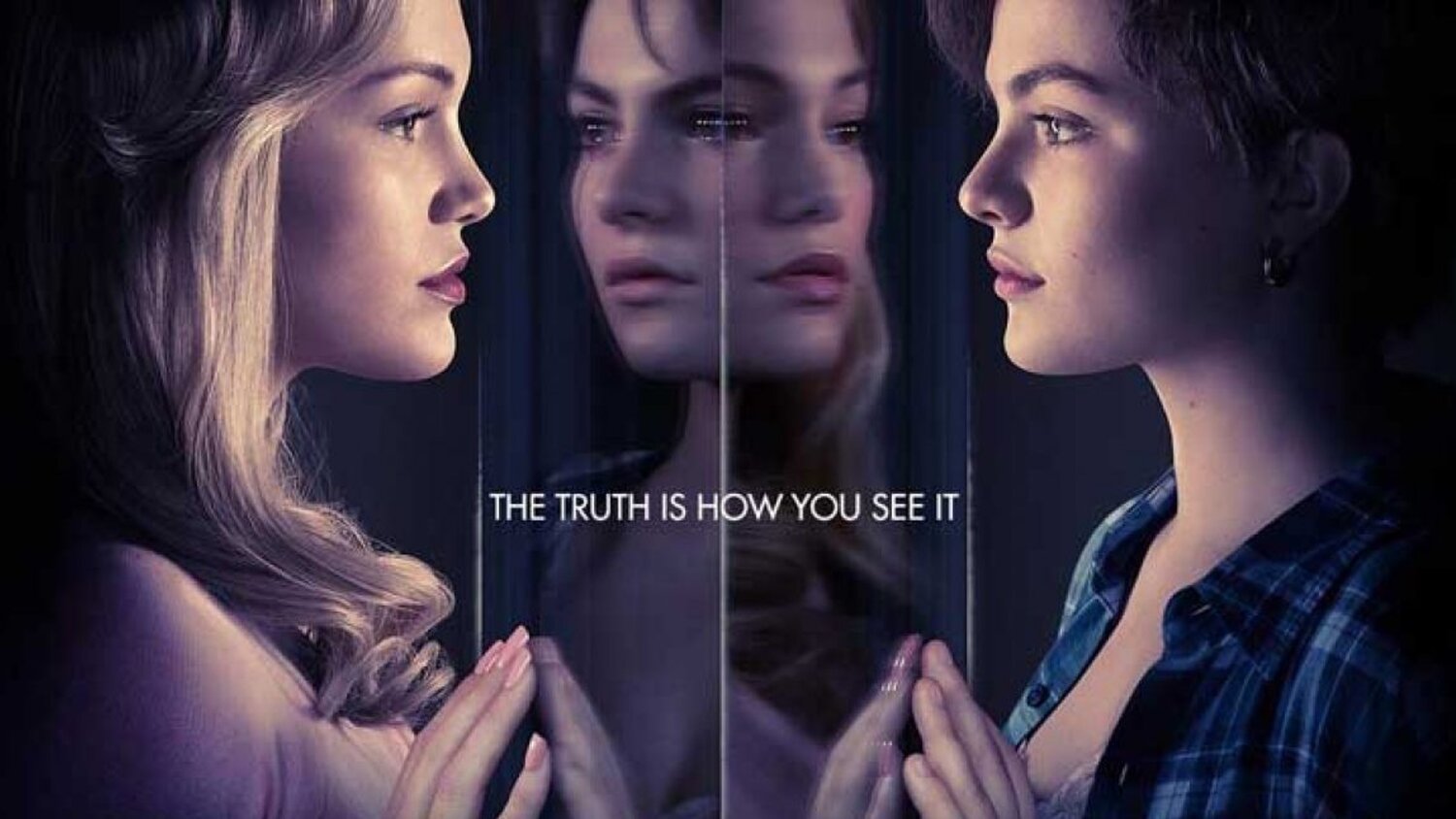 Freeform’s thriller series Cruel Summer has been renewed for season 2.

Freeform’s psychological thriller series Cruel Summer has been renewed for a second season after a successful first season.

The series takes place over three summers in the ‘90s “when a beautiful and popular teen goes missing, and a seemingly unrelated girl transforms from a sweet and awkward outlier to the most popular girl in town, eventually becoming the most despised person in America.” Each episode is told from alternating points of view.

Freeform president Tara Duncan said in a statement, “Renewing Cruel Summer for a season 2 was an easy decision. It’s the biggest series debut in Freeform’s history and the audience response has been overwhelmingly positive. Jessica, Michelle, and Tia did a phenomenal job telling an addictive story that’s tapped into the cultural zeitgeist. I’m excited to see where they take the series next.”

Showrunner Tia Napolitano added, “Collaborating with Iron Ocean, our dedicated crew, charismatic cast, and our partners at Freeform and eOne has been the best first showrunning experience I could ask for. I am beyond grateful and excited by the amazing fan response to our show! Continuing to bottle Cruel Summer magic for a Season 2 is an absolute dream come true,” said showrunner Napolitano.

Executive producer Jessica Biel went on to say, “We are so proud of this show and the incredible cast and crew who brought so much hard work and grit to every single scene. This wouldn’t have been possible without them and our mastermind showrunner, Tia Napolitano. To be picked up for a second season is a dream and we have so many ideas for where we can take this next. We are excited to get to work with our brilliant team of creatives on this project in addition to our partners at Freeform and eOne, including Jackie Sacerio who brought the project to us. To the audiences who have been tuning into this show week in and week out, THANK YOU!!! This is all for you!”