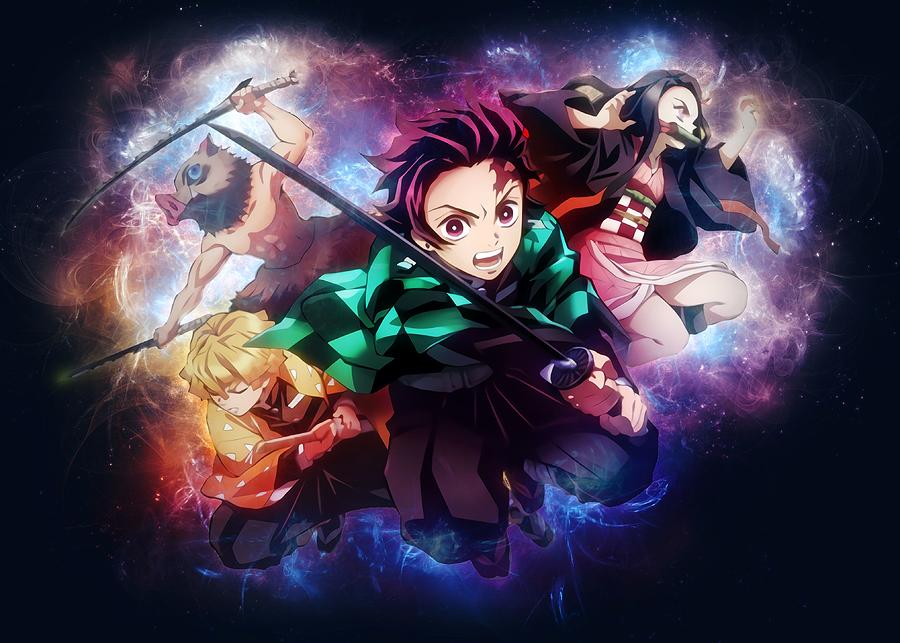 Demon Slayer has been incredibly popular since it debuted and even went as far as winning the #2 anime film of all time in the United States with Demon Slayer: Kimetsu no Yaiba – Mugen Train. Fans already knew a second season was coming, but now we know that Demon Slayer season 2 will arrive in October according to a report from Yahoo! Japan. We don’t have an exact release date, but now you have your pick of one of the days this October, and we know how much time fans have to catch up on season one of this insanely good, action-packed anime.