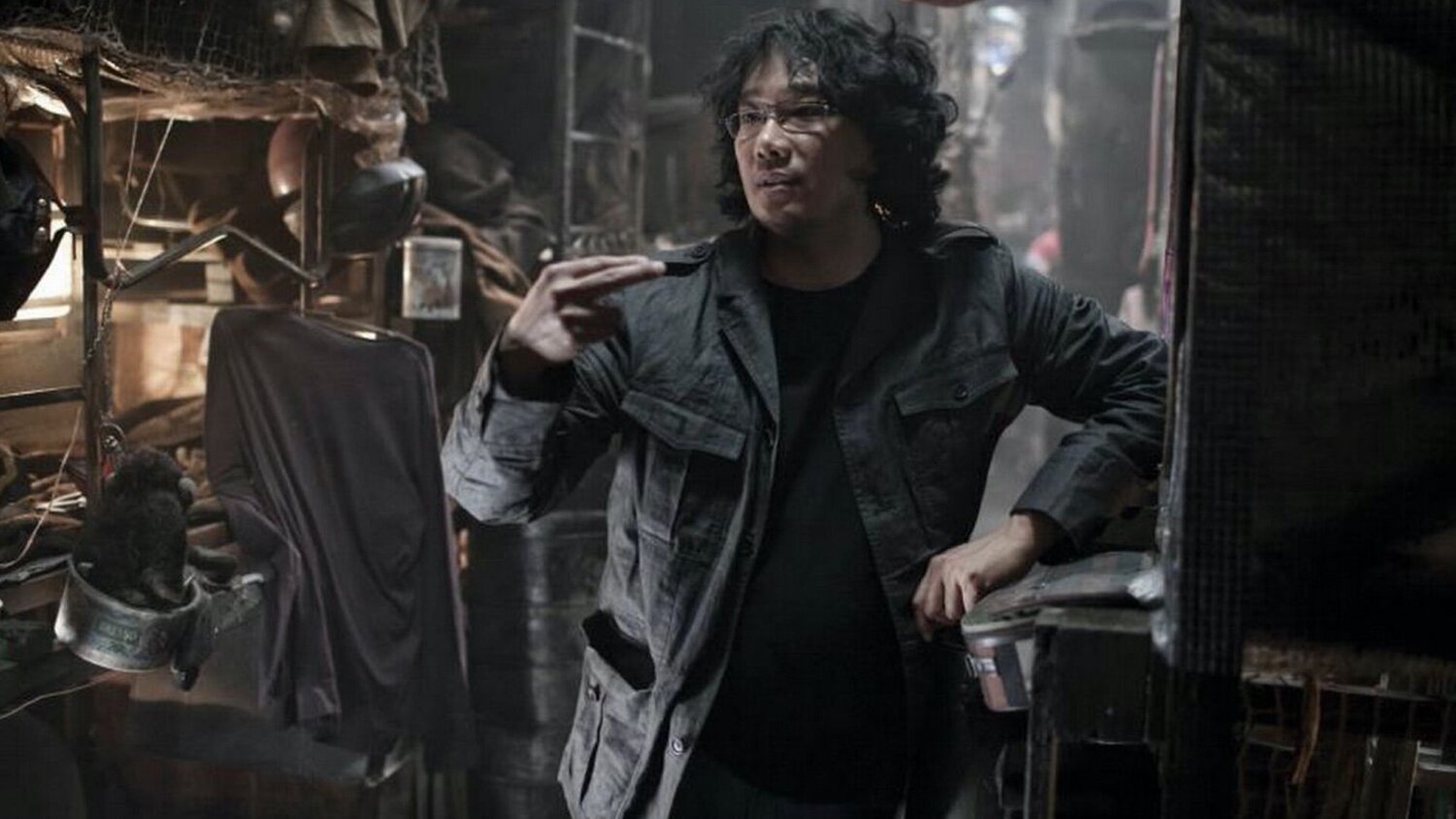 Bong Joon-Ho, the director of the Oscar-winning film, Parasite, is set to direct an animated deep-sea adventure film about humans and deep-sea creatures.

The filmmaker has been working on this project since 2018 and the screenplay was completed in January. It’s also reported that the director is currently working on the screenplay for an English-language film that is expected to be produced before this animated movie. He is also an executive producer on the upcoming Parasite TV series being produced for HBO Max.

There are no other details at this time on this animated project, but given the spectacular film he gave us with Parasite, we are definitely looking forward to this upcoming project.