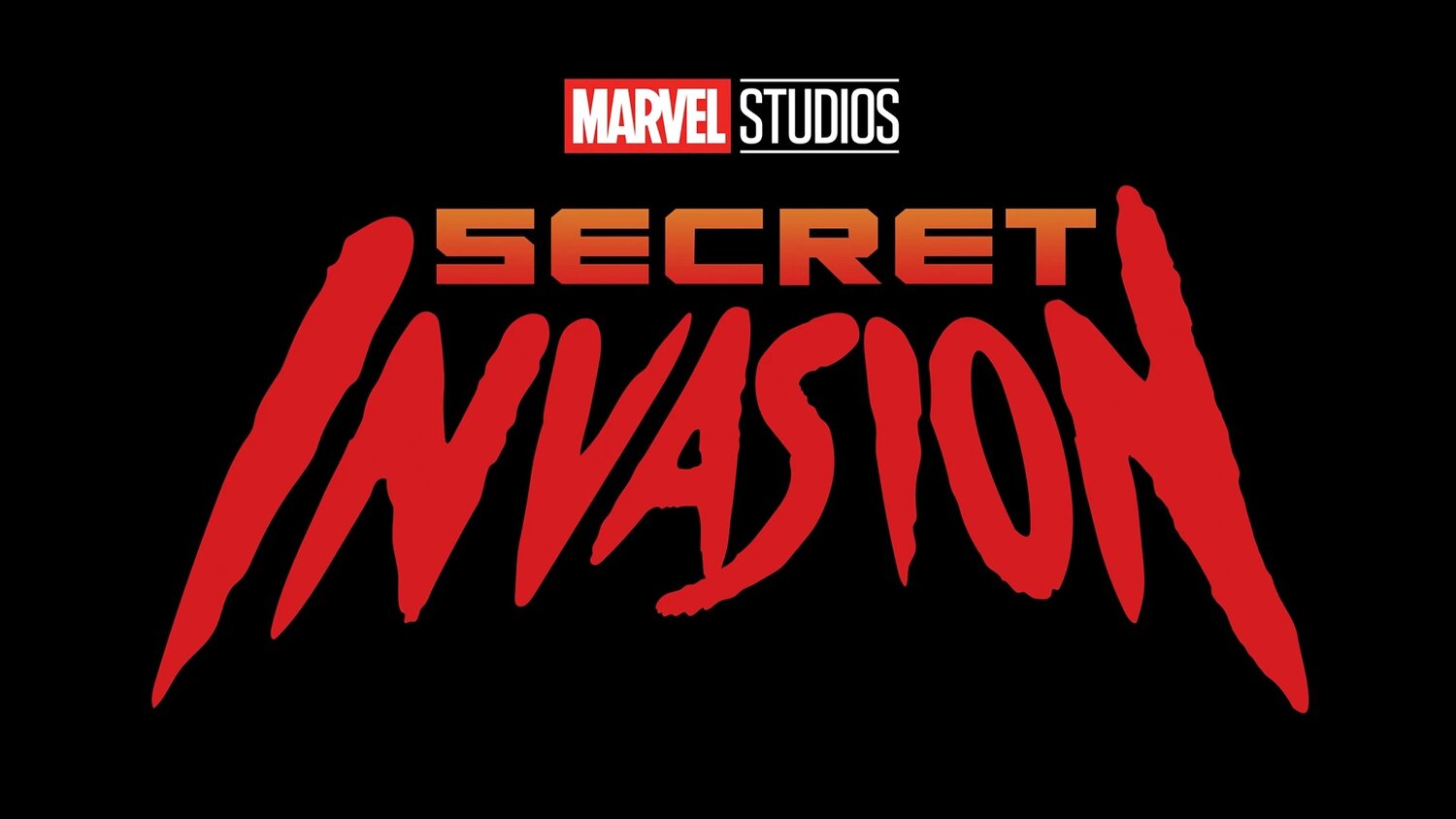 Marvel has hired two directors to take on its Secret Invasion series that is being developed for Disney+.

Thomas Bezucha, who helmed last year’s crime thriller Let Him Go, and Ali Selim, who worked on Hulu’s 9-11 drama The Looming Tower will be taking on the upcoming Marvel series.

The Secret Invasion series “centers on Fury and Talos — who first met during the events of ‘Captain Marvel’ — and a faction of shape-shifting Skrulls who have been infiltrating Earth for years.”

Samuel L. Jackson is set to reprise his role of Nick Fury, along with Ben Mendelsohn who will be back in the role of the Skrull character Talos. They are joined by Olivia Colman, Emilia Clarke, and Kingsley Ben-Adir. We don’t know who any of these new actors are playing.

Kyle Bradstreet will script and executive produce the series. The series is expected to shoot in Europe later this year.