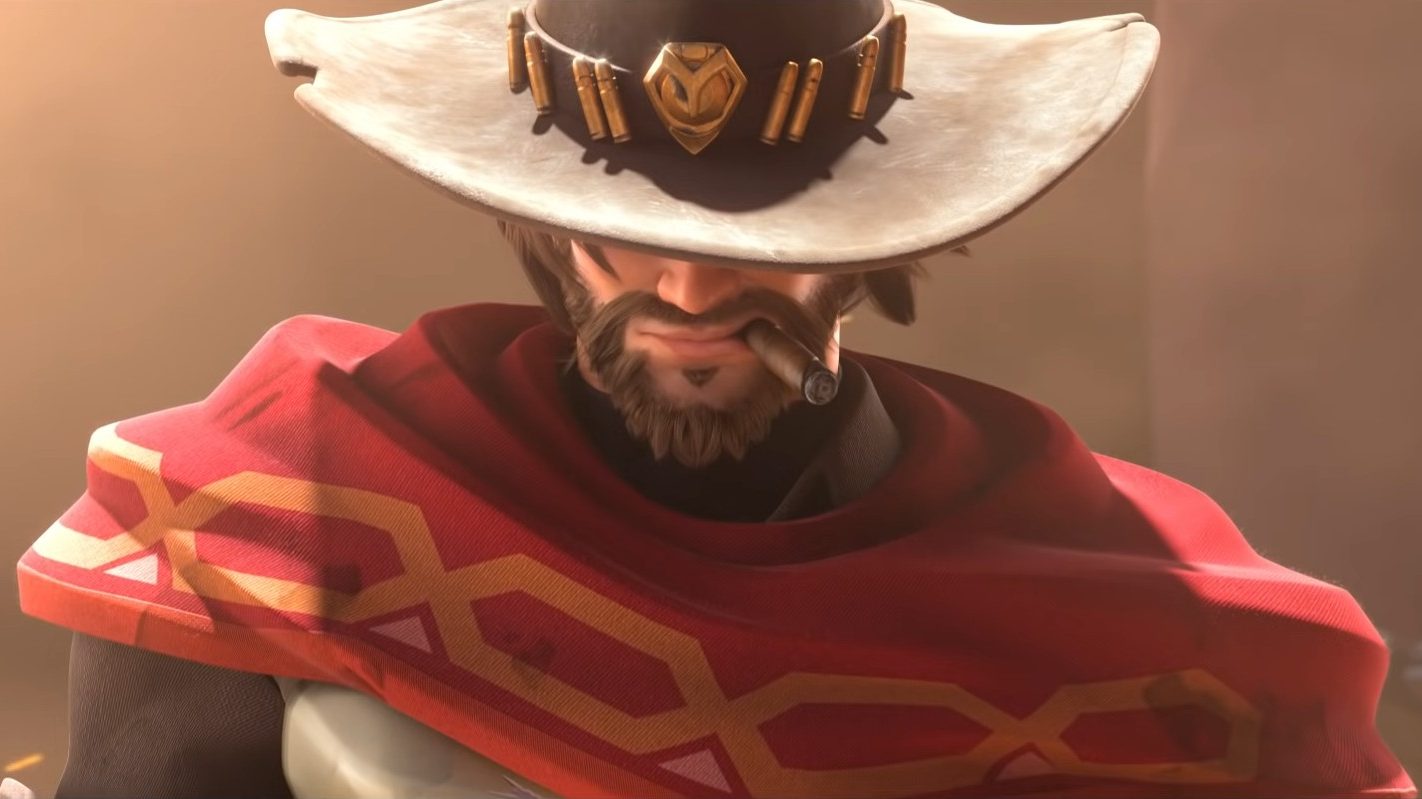 Future characters will also no longer be named after real developers.

Blizzard and the Overwatch developers have announced that they will be changing the name of the hero formerly known as McCree. The hero was named after Blizzard employee Jesse McCree, who was lead designer on Diablo 4 but is no longer at the company.

McCree is one of the three senior Blizzard employees that no longer work at the company following the California lawsuit against Blizzard for widespread gender discrimination.

Jesse McCree was a well-known senior developer, but in the ensuing investigations since the Activision Blizzard lawsuit, revealed that McCree was part of the “Cosby Crew” a group of developers who would host alcohol-fueled parties in the so-called “Cosby Suite.”

The decision to change the character McCree’s name is not the first for Blizzard following the lawsuit. An NPC in World of Warcraft named after Blizzard developer Alex Afrasiabi also got a name change after it was revealed that Afrasiabi was also part of the “Cosby Suite crew,” and was specifically named in California’s lawsuit for sexual harassment. Blizzard fired Afrasiabi in 2020 following an internal investigation of his actions.

Overwatch stated there was an upcoming in-game story event scheduled for September that heavily featured McCree, but to integrate the character’s name change into the story arc, the event has been delayed. Instead, players will get a new FFA map in September.

The decision to no longer name characters after real-life developers will “help reinforce that we’re building a fictional universe that is unmistakably different from the real world and better illustrates that the creation of OVerwatch is truly a team effort,” the developers say.