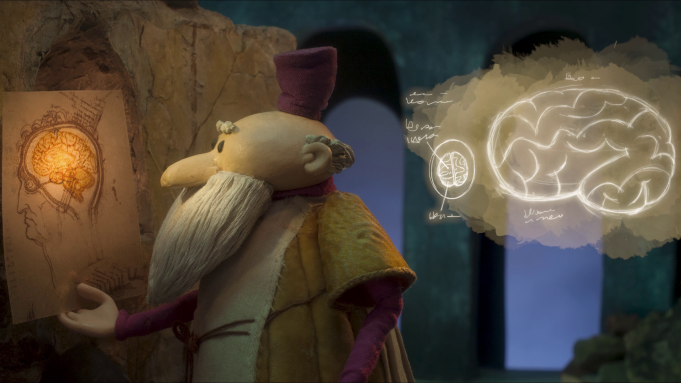 Oscar nominee Tomm Moore has joined the creative team of The Inventor, the animated film being directed by Jim Capobianco.

Moore will direct the 2D sequences of the stop-motion film, working aside his frequent collaborator Fabian Erlinghäuser, who was an animator on Moore’s Wolfwalkers.

The Inventor will encompass both 2D and puppet animation, with the puppet sequences to be directed by Capobianco, who also penned the screenplay. The $10 million movie is now in pre-production. The voice cast includes Stephen Fry, Daisy Ridley, Marion Cotillard, and Matt Berry.

The story follows the life and times of Leonardo da Vinci, tracking how the insatiably curious and headstrong Italian inventor joins the French court, where he can experiment freely, inventing flying contraptions, incredible machines, and study the human body. He is joined in his adventure by the audacious Princess Marguerite, who will help him uncover the answer to the ultimate question: what is the meaning of it all?

Capobianco said of the collaboration:

“Tomm and I have been looking to work together ever since The Secret of Kells and my short film Leonardo played together at film festivals. It is only fitting to collaborate on The Inventor, a film that combines both puppet animation and 2D drawn animation, and will require an exceptional talent like Tomm. The grand vision being to make an animated film as if it were helmed by Leonardo da Vinci himself.”

The Inventor is scheduled for a spring 2023 release.