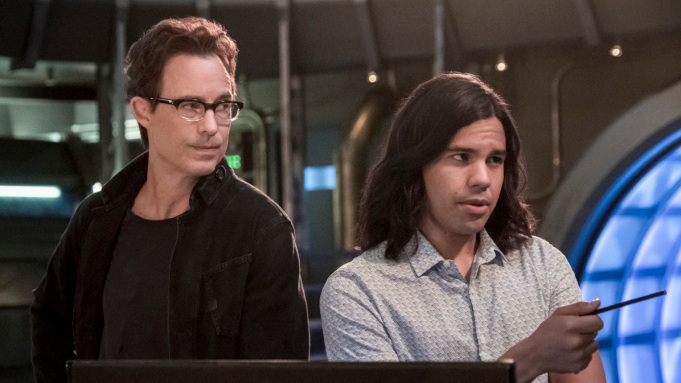 When “The Flash” returns for its eighth season, it will do so without two of its original cast members. Tom Cavanagh and Carlos Valdes are leaving the CW series after the current seventh season.

“Tom and Carlos have been an integral part of our show for seven seasons and will be greatly missed. Both are incredible talents who created beloved characters that fans and audiences around the world have come to love. Which is why we are happily keeping the door open for return appearances,”

Valdes’ Cisco Ramon, a member of the S.T.A.R. Labs team, and the metahuman ‘Vibe’ along with Dr. Harrison Wells (Cavanagh) and Dr. Caitlin Snow (Panabaker) have been an integral part of the series since its premiere.

The Flash has been renewed through season 8 and has now matched Arrow as the longest running Arrowverse series. Black Lightning and Supergirl are slated to end after their current season.