The Irregulars Canceled At Netflix 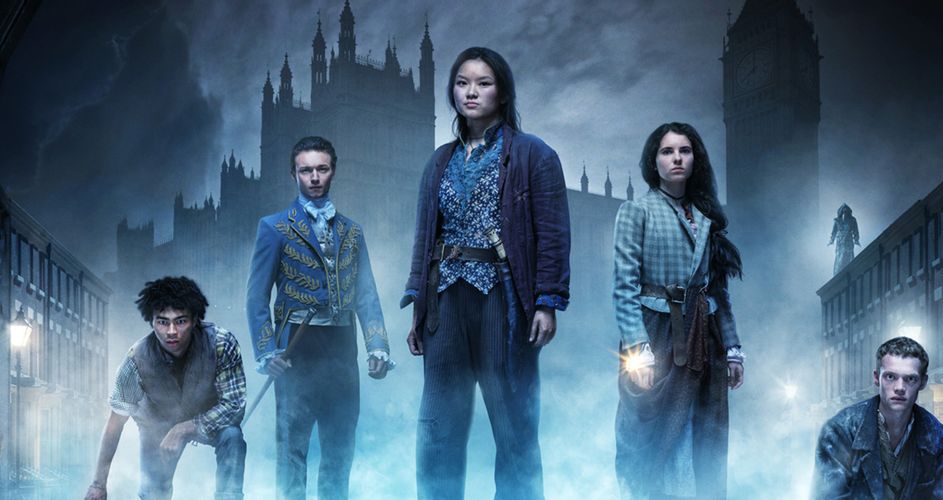 The Sherlock Holmes horror spinoff series The Irregulars has come to an end on Netflix, as the streamer decides to cancel it after only one season.

The streamer has canceled detective drama The Irregulars after one season. The series, which premiered on March 26, followed a gang of troubled street teens in Victorian London who are manipulated into solving crimes for the sinister Doctor Watson and his mysterious business partner, the elusive Sherlock Holmes.

The series was on Netflix’s Top 10 list and did well against the very popular The Falcon and the Winter Soldier in the U.S. streaming charts at the end of April. There is no word on whether The Irregulars will be shopped to another streaming service to find a new home.