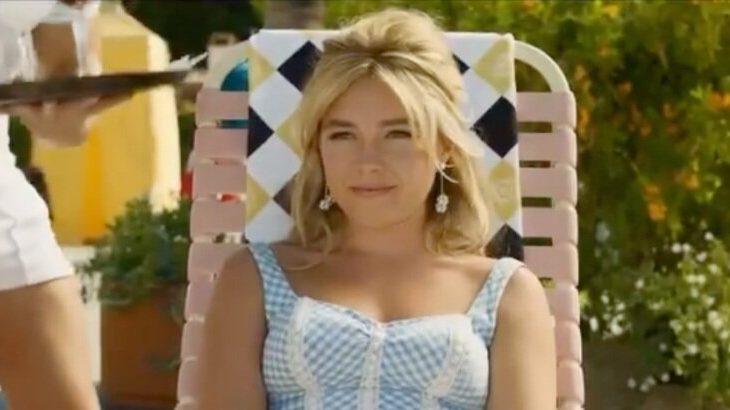 “A 1950s housewife living with her husband in a utopian experimental community begins to worry that his glamorous company may be hiding disturbing secrets.”

The film has certainly generated plenty of buzz and Wilde has shown she has some real talent from the directors chair. It’s a short clip, but definitely shows promise and Pugh is packing some serious star power lately and she should shine even more in this film.

Check out the teaser below, and watch Don’t Worry Darling in theaters on September 23, 2022.

New Mid-Season Trailer for The Marvel Series WHAT IF…?

THE SECRET ORIGIN OF DR. KILL IN TROVER SAVES THE UNIVERSE #3 FIRST LOOK