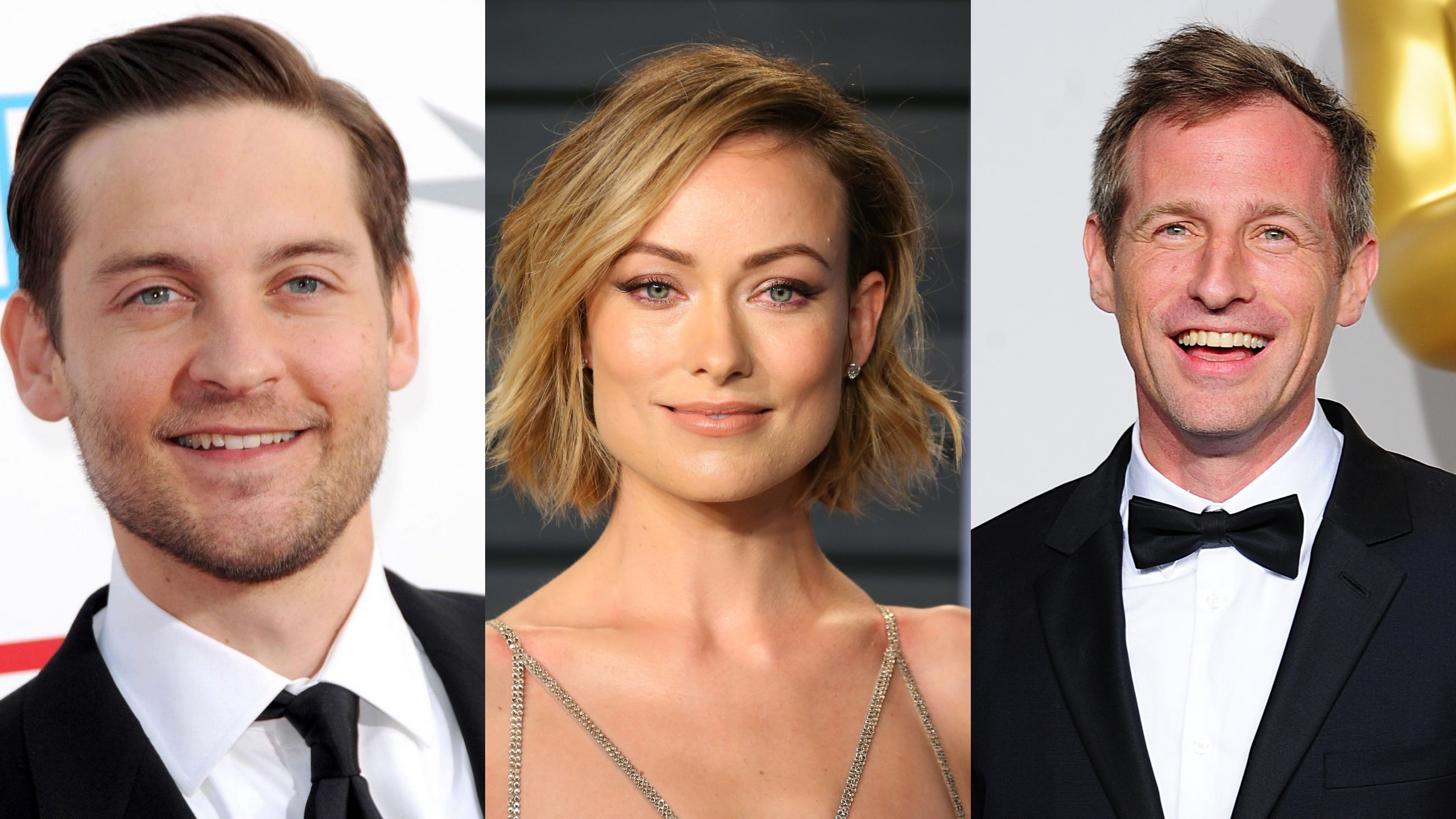 story details have not been revealed, but it’s said to be an R-rated movie set in the late 1920s during the shifting moment in Hollywood when the motion picture industry turned from silent film to talkies. It “explores the rise and fall of multiple characters. Around town, the project has been described as ‘The Great Gatsby on steroids.’”

Paramount Pictures will give the film a limited release on December 25, 2022, before going wide on January 6, 2023.