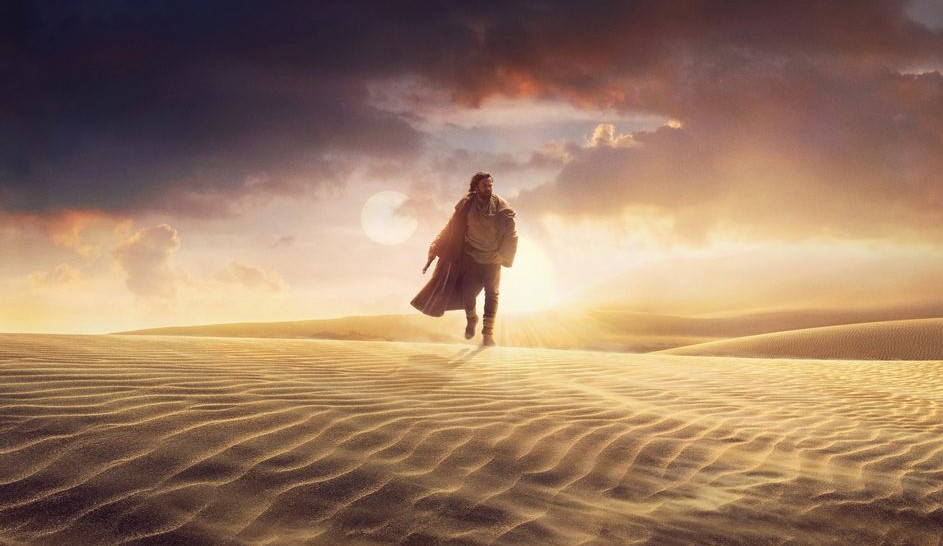 Book of Boba Fett just celebrated with an epic final that sets everything up for the third season of The Mandalorian and we saw our two new favorite bounty hunters team up to save Mos Espa and Tatooine from the Pyke Raiders. It looks like we won’t have to wait long to return to the sand planet as Disney+ has revealed the first poster for Obi-Wan Kenobi which gives us the premiere date scheduled for this May.

The limited series brings back Ewan McGregor to reprise his role of the prequels as Obi-Wan and will take us 10 years after the events of Star Wars: Revenge of the Sith in which we saw Palpatine execute Order 66, Anakin Skywalker (Hayden Christensen) falls to the Dark Side after a showdown with Obi-Wan in which he leaves Anakin, his former Padawan and best friend lying in Mustafar presumably dead.

The limited series will be directed by Deborah Chow, who made her Star Wars debut in Chapter 3 of The Mandalorian. She will be helming the series from a script written by Joby Harold. Chow previously described the series as:

“quite a dark time that we’re coming into with him. Just being a Jedi, it’s not safe. There’s Jedi hunters out there.” This comment sparked speculation that one of the members of the cast may be playing a character that’s tracking down the Jedi who survived Order 66. Despite the apparent threat to his safety, McGregor remarked in that featurette that Kenobi “has one task left, to keep Luke safe.”

Obi-Wan Kenobi will premiere exclusively on Disney+ on May 25th, 2022. Check out the full poster below: