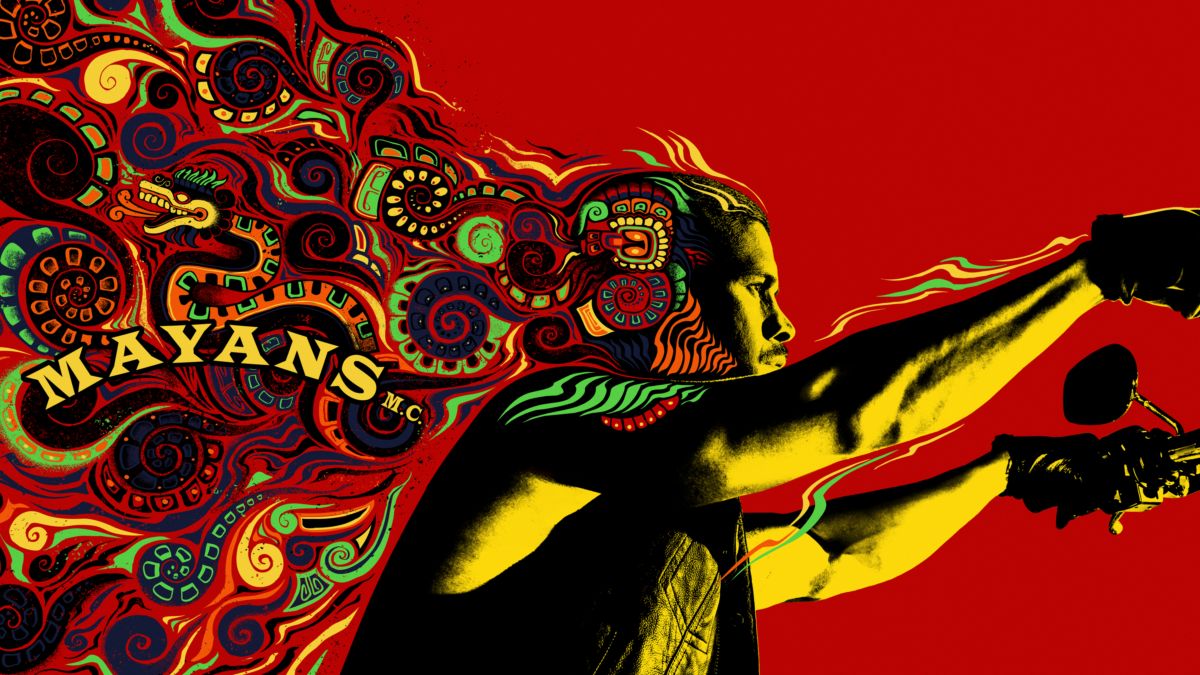 FX announced the release date for the highly-anticipated season 4 of Mayans MC. The third season brought many revelations regarding the past and future of the club and left fans on the end of their seats with an action-packed finale that left us all wondering what fate awaits the Santo Padre charter.

The series follows Ezekiel “EZ” Reyes (JD Pardo), once the golden boy of his family, a decision landed him on the wrong side of the law and now a member of the Mayans MC charter alongside his brother Angel (Clayton Cardenas). As the brothers operate within the club, the series leads to conflict among other clubs, charters, and their father, Felipe (Edward James Olmos).

The series was created by Kurt Sutter and Elgin James. James and Sutter also serve as executive producers on the series alongside Hilton Smith.