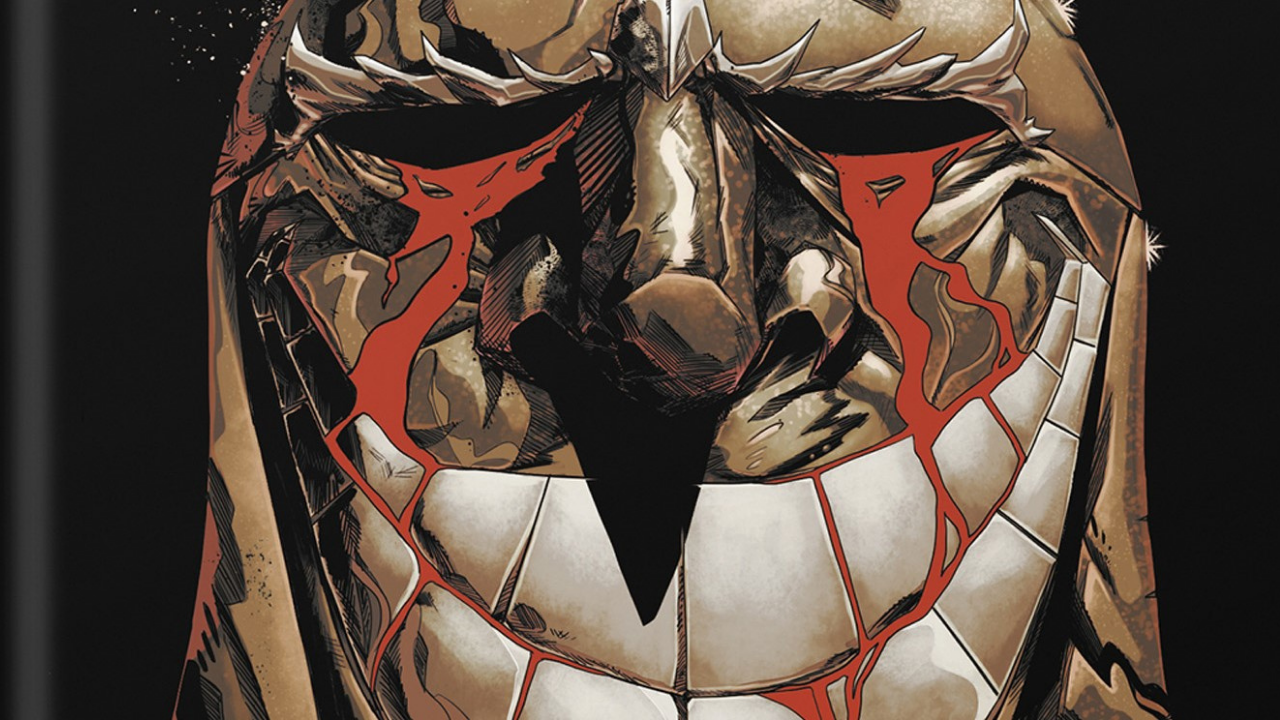 Mad Cave Studios has announced the release of Nottingham: Death and Taxes hardcover that will be limited to 500 copies. The series was written by David Hazan, with art by Shane Connery Volk, colors by Luca Romano, and letters by Joamette Gil. The special hardcover exclusive will include a bookplate signed by Volk and Hazan along with a Noir edition of the premiere issue. Along with that, one order in the 500 will also include a first print copy of Nottingham #1. The special edition hardcover arrives this May and collects issues #1-5, with the hit series Nottingham returning with issue #6 next week.

The description of Nottingham Vol. 1 is as follows:

In this twisted medieval noir, the Sheriff of Nottingham hunts a serial killer with a penchant for tax collectors. The Sheriff’s investigation makes him the target of England’s most nefarious power-brokers. That’s to say nothing of the Merry Men, terrorists lurking amongst the trees of Sherwood, led by, an enigma known only as “Hood.”

Hazan spoke about how grateful he was for fans’ response to the series, saying:

“I’m incredibly grateful for the response to Nottingham which has been truly overwhelming, given that we haven’t been able to sign many books as a result of the pandemic, it’s been incredibly gratifying to be able to sign bookplates for these hardcovers as a love letter to our enthusiastic fans.”

“The fans of this series are truly amazing. I’m so grateful to continue to share this experience with them. The hardcover edition is a unique and special way to do that!”

Nottingham Vol. 1: Death and Taxes arrives in May 2022. You can also preorder the trade paperback edition of Nottingham using the links below:

Check out the cover and short preview below: