The Boondocks Revival Confirmed, Coming in 2022 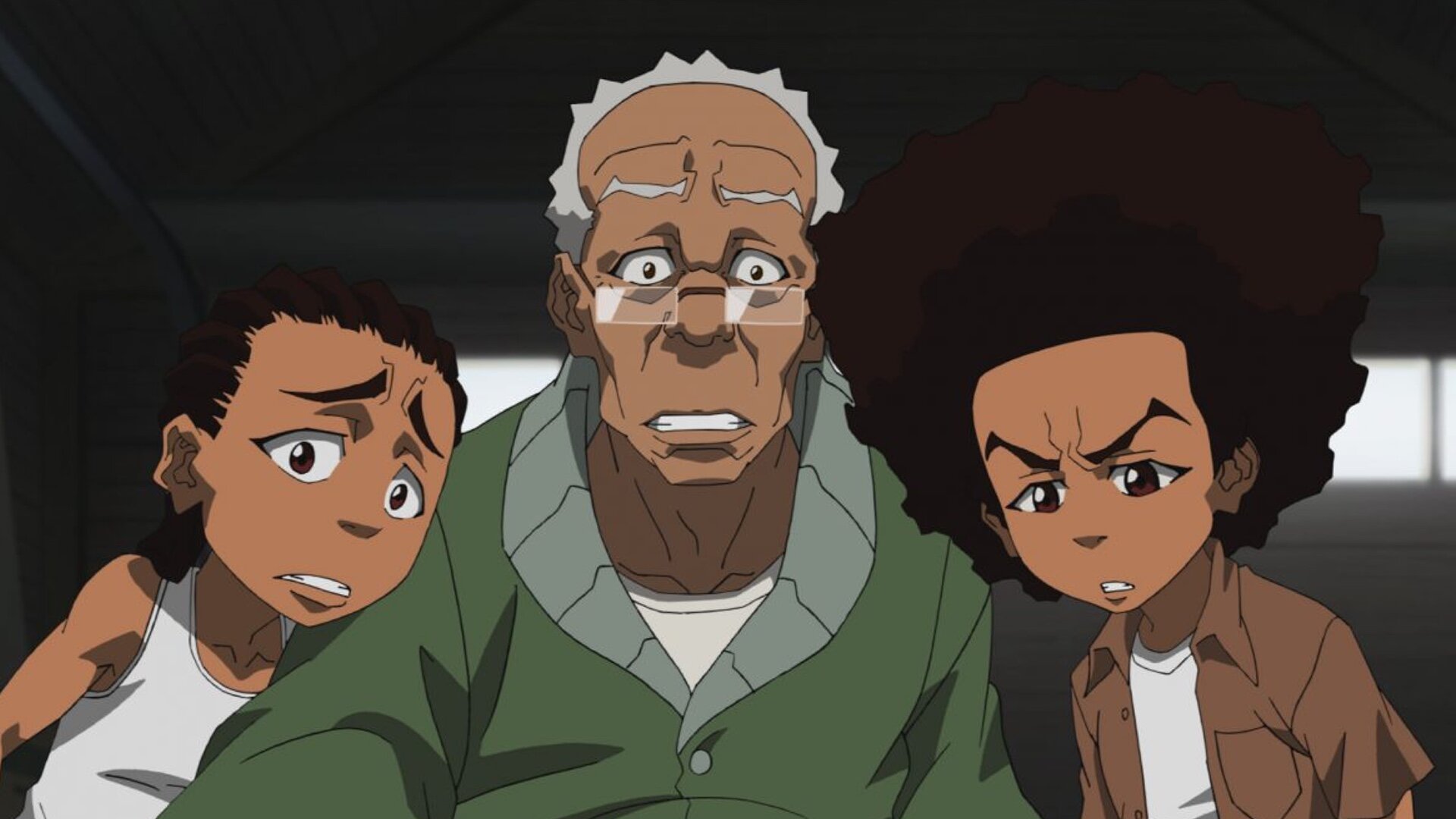 HBO Max had previously announced that they picked up a two season revival of The Boondocks, with creator Aaron McGruder attached. Well, despite it’s issues behind the scenes, McGruder confirmed via social media that the series will arrive in 2022.

“follow the adventures of self-proclaimed ‘Civil Rights Legend’ Robert ‘Granddad’ Freeman, and his two rambunctious grandsons Huey and Riley. The family has recently moved to an idyllic community in suburban Maryland only to see it taken over by the tyrannical Uncle Ruckus and his bizarre neo-fascist regime. Life under Ruckus turns out to be an everyday struggle to survive.”

McGruder had this to say in a previous statement:

“There’s a unique opportunity to revisit the world of ‘The Boondocks’ and do it over again for today. It’s crazy how different the times we live in are now – both politically and culturally – more than a decade past the original series and two decades past the original newspaper comic. There’s a lot to say and it should be fun.”