THE LAST OF US Series Showrunner Says Season 1 Will Adapt the First Game, But Some Aspects Will "Deviate Greatly" 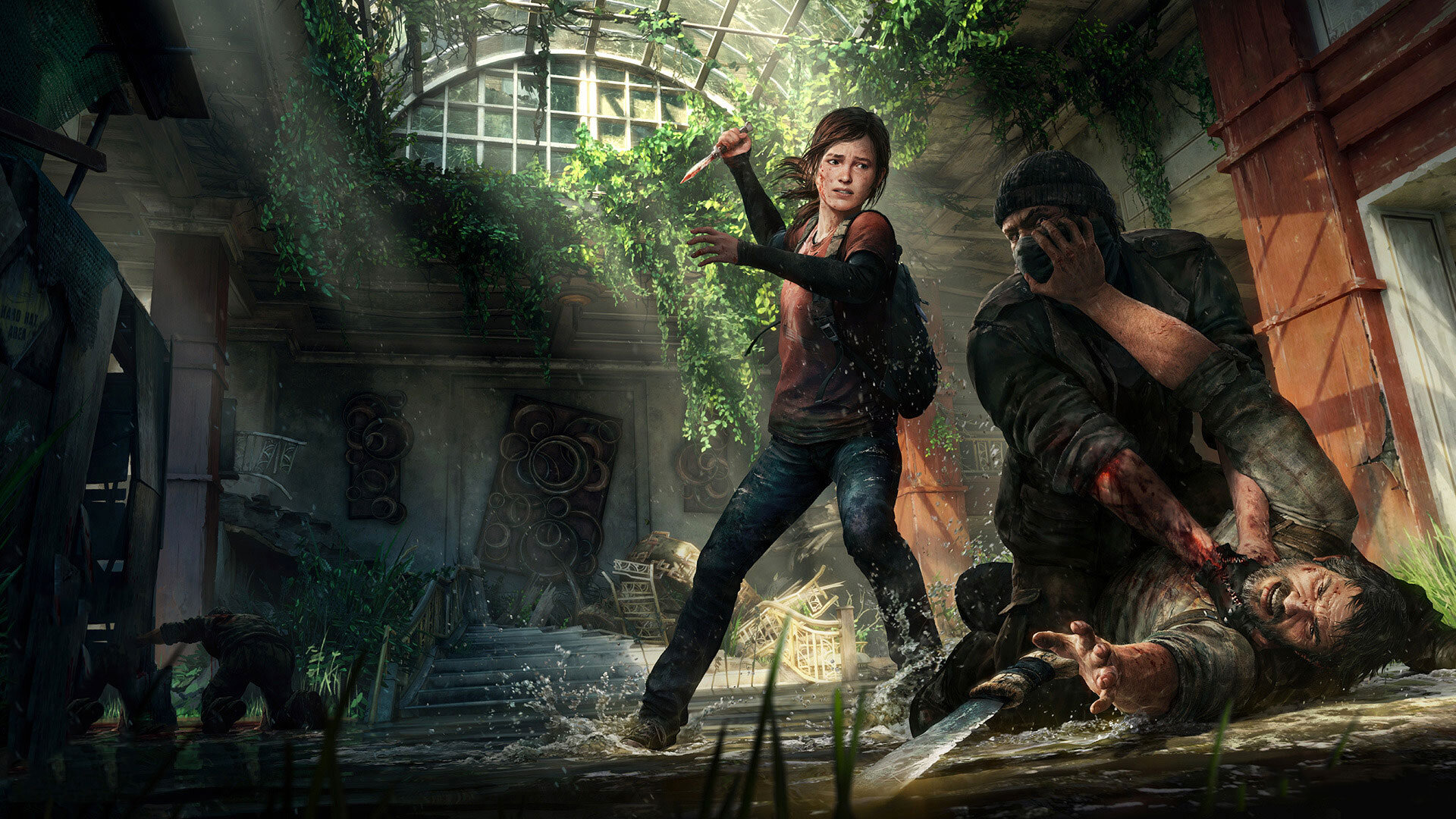 Neil Druckmann & Craig Mazin talk about how they plan to approach the series adaptation of The Last of Us.

As previously reported, The Last of Us video game is getting adapted into a series at HBO, one question that seems to linger, with any video game adaptation is, how closely will this follow the original content? A recent interview at IGN during SXSW 2021, The director, and executive producer Neil Druckmann spoke about what he and Craig Mazin have planned on their approach to adapting the game.

“We talked at length [that season 1 of the show is going to be [the first game],” noting that for him and Mazin, “the philosophical underpinnings of the story” were the essential thing to get right about the adaptation. “As far as the superficial things, like should [a character] wear the same plaid shirt or the same red shirt? They might or might not appear in it, that’s way less important to us than getting the core of who these people are and the core of their journey.”

He did not give too much information about how the series plot will unfold, he did say though, that viewers will be familiar with some of the dialogue, and can also expect to be surprised by large portions of the episodes. He added:

“Things sometimes stay pretty close. It’s funny to see my dialogue there from the games in HBO scripts. And sometimes they deviate greatly to much better effect because we are dealing with a different medium. For example, in the game, there’s so much action you have to have to train the player about mechanics. You have to have more violence and more spectacle to some degree than you would need on a TV show because you don’t need to train people on how to use a gun. So that’s something that’s been really different, and HBO’s been great in pushing us to move away from hardcore action and focus more on the drama of the character. Some of my favorite episodes so far have deviated greatly from the story, and I can’t wait for people to see them.”

As you can expect, there’s only so much they can share without spoiling anything for fans, but given what they were able to share, will the Last of Us series adaptation be a success? Or are we looking at another video game adaptation flop?