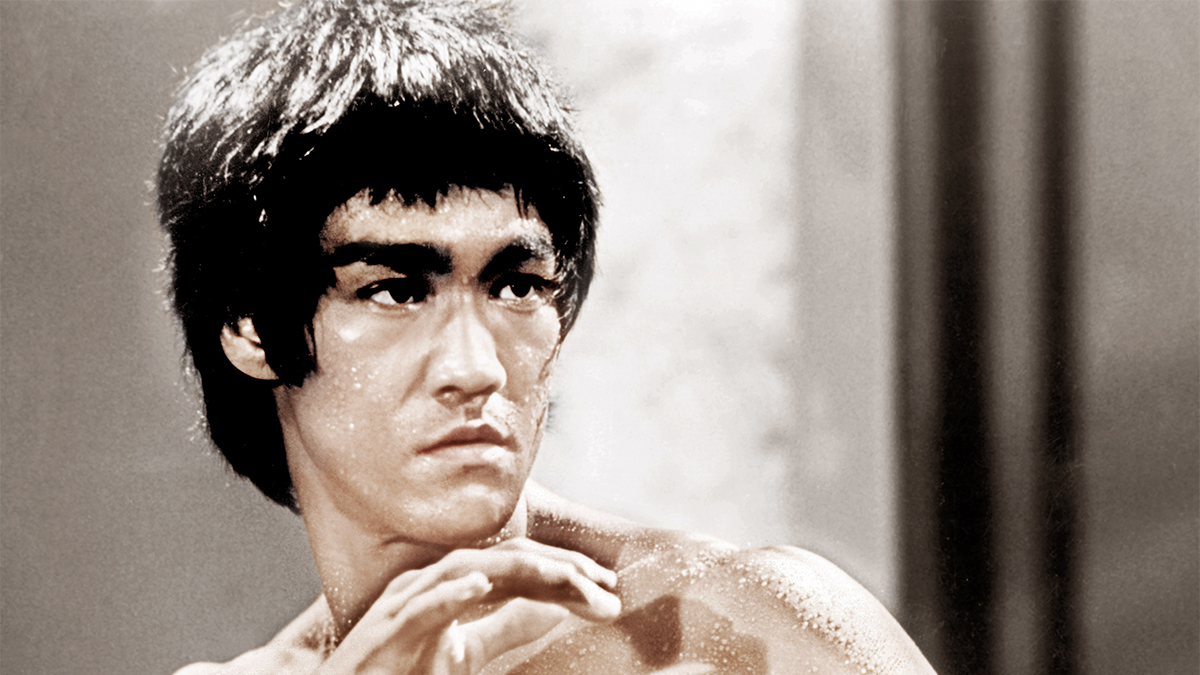 Jason Kothari, who executive produced Vin Diesel’s “Bloodshot” has obtained rights to The Silent FLute, the martial arts project that was co-written by icon Bruce Lee in 1970. John Fusco will be writing the script and serving as executive producer.

The story of “Silent Flute” is set in a dystopian future after mankind has suffered from pandemics, fires and civil wars, and where all weapons and combat arts are banned. It follows a raw fighter who overcomes grave obstacles and loss to reach enlightenment and become the best fighter in the world.

The Silent Flute was a five year collaborative script that Bruce Lee and his friends, and students, Stirling Silliphant, and James Coburn worked on together. It’s said to encapsulate Lee’s vision for the true essence of martial arts and the meaning of life. Unfortunately, the project was left unfinished due to Lee’s untimely death in 1973.

“Despite it having been untouched for half a century, ‘The Silent Flute’ conveys groundbreaking themes for today, and my ambition is to do justice to the global icon’s powerful and inspiring cinematic vision,”

“Having closely studied his life and career, I am committed to bringing together the best talent in the world to make ‘The Silent Flute’ for millions of Lee’s fans and honor him.”

“What Bruce wrote, along with Sterling Silliphant and my late friend James Coburn, was ahead of its time and transcends action drama in profound and provocative ways. What we hope to do is open up the canvas of his story world and honor his vision in the exciting way that epic long-form narrative can do today,”