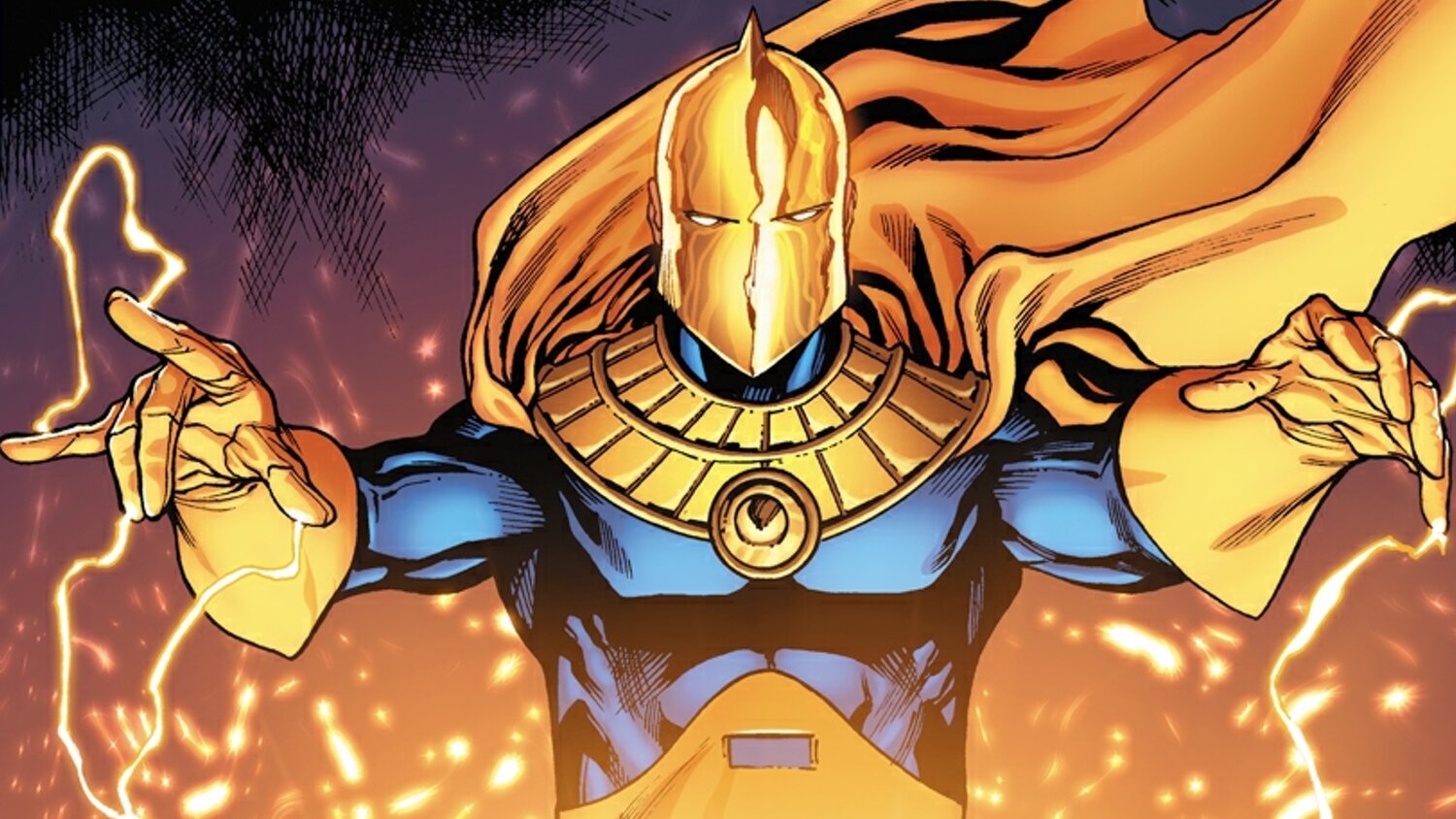 We do not know much about Pierce Brosnan‘s Dr. Fate, but he is a founding member of the Justice Society and he becomes a great and powerful being when he’s wearing the magical Helmet of Fate. This will be Brosnan’s first role in a superhero movie and he’s going to be great in the role.

Brosnan joins the previously announced cast that includes Aldis Hodge as Hawkman, Noah Centineo as Atom Smasher, Quintessa Swindell as Cyclone, Marwan Kenzari in an undisclosed role, and Sarah Shahi, who will be a “university professor and freedom fighter leading the resistance in Kahndaq.”

Johnson previously spoke about his role as Black Adam, saying,

“There are many variations and iterations of Black Adam that we have all fallen in love with over the years, and what I can promise you is a Black Adam that I feel in my heart is the right one to root our story in the beginning, this origin story. This is a character that will possess all the qualities that we have loved, regardless of what variation of Black Adam you’ve loved.”

also adding that his Black Adam is:

“He is the judge, the jury, and the executioner, and he believes in an eye for an eye. He will always do everything he can to protect his people, more so protect his family.”