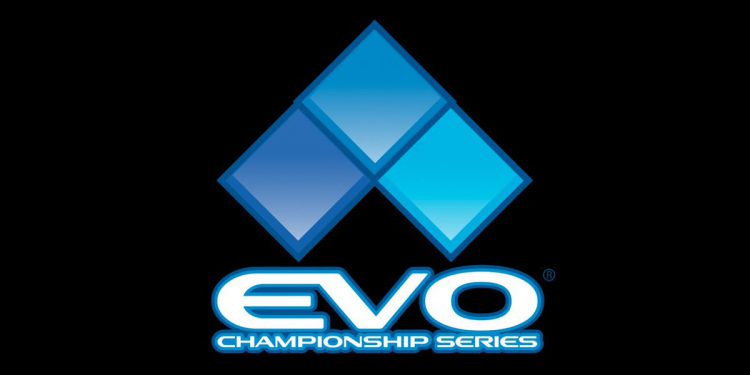 PlayStation has acquired Evolution Championship Series, AKA EVO, the largest fighting game tournament in the world, the two companies have announced.

In a joint statement, the companies say Sony and new esports venture RTS have

“acquired the assets and properties” of the Evo series, meaning all future tournaments will be run by PlayStation in partnership with RTS, though Evo exec Mark Julio says the events won’t be exclusive to Sony platforms.

“Also very important to note. [Evo] is still open to all platforms,” Julio wrote on Twitter. “The teams at PlayStation and RTS are enabling us to continue working with our community to support fighting games.”

“Today, we’re thrilled to announce the next chapter in the story of PlayStation and Evo, the world’s largest and longest-running fighting game tournament,”

“Sony Interactive Entertainment has teamed up with RTS to acquire Evo through a joint venture partnership. With expertise spanning esports event management, brand and developer consulting and gaming talent management, RTS is a new venture led by CEO Stuart Saw and backed by investors including global entertainment, sports and content company Endeavor.”